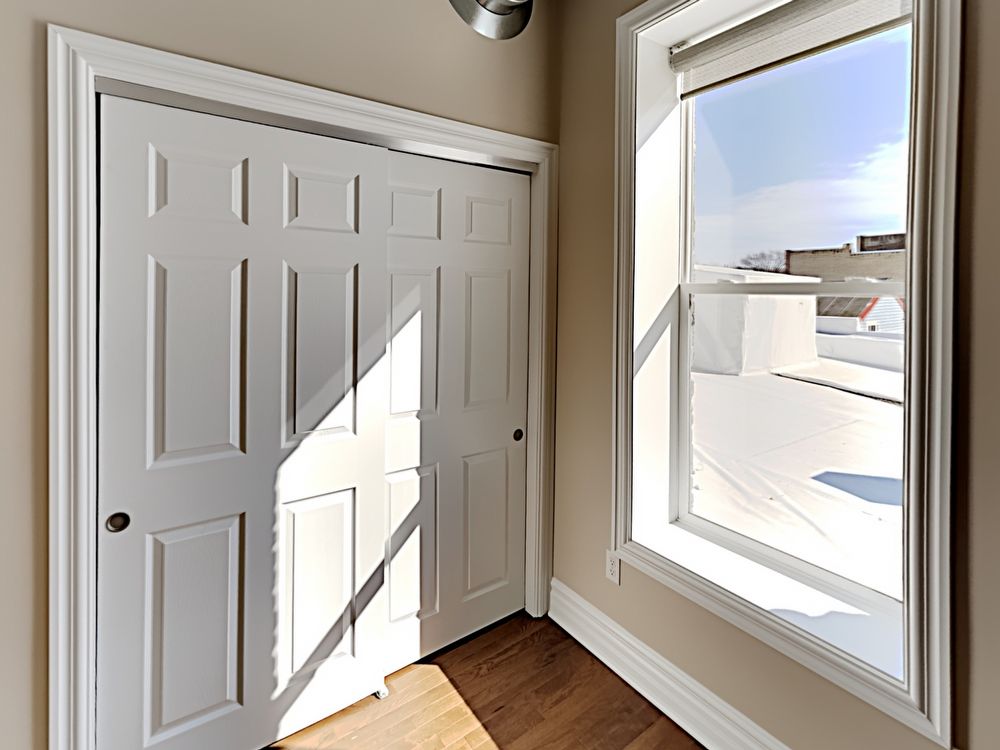 This two-story brick building was constructed in the early 1900’s and has been a vital part of downtown St.Louis history over the years.  The building is roughly 8,300 square feet and consists of four commercial storefronts and five loft apartments.  The upper story of this building had not been used in roughly 50 years and had been neglected and forgotten about.  We rehabilitated this building by updating the commercial storefronts and adding five apartments. The upper story was transformed into five loft apartments with floor to ceiling windows and modern amenities. 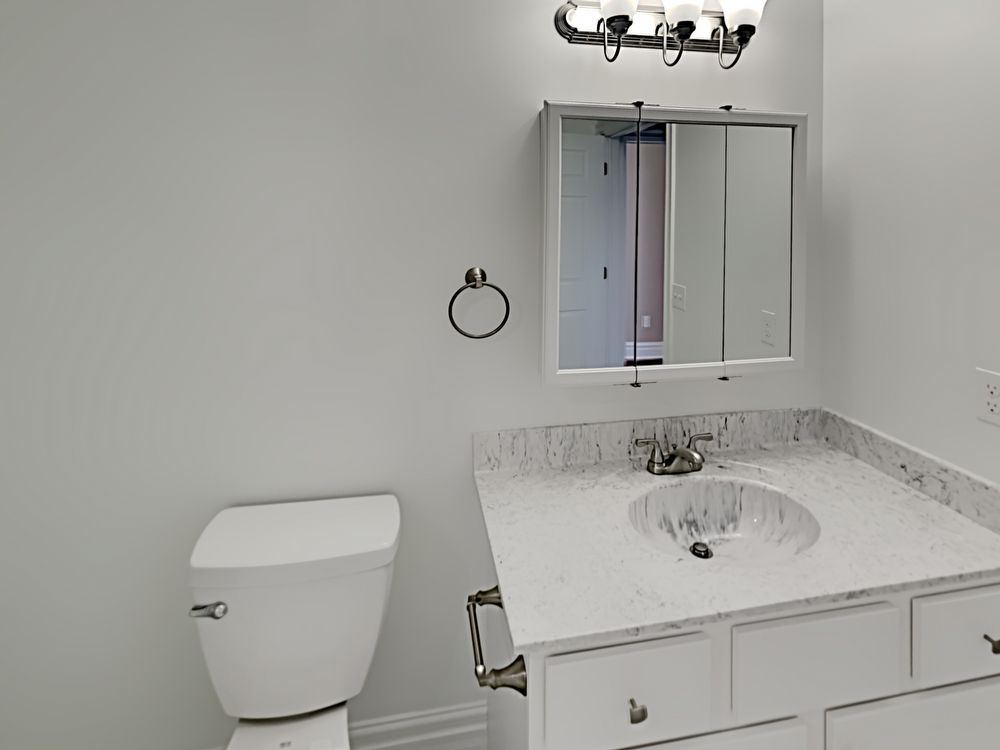 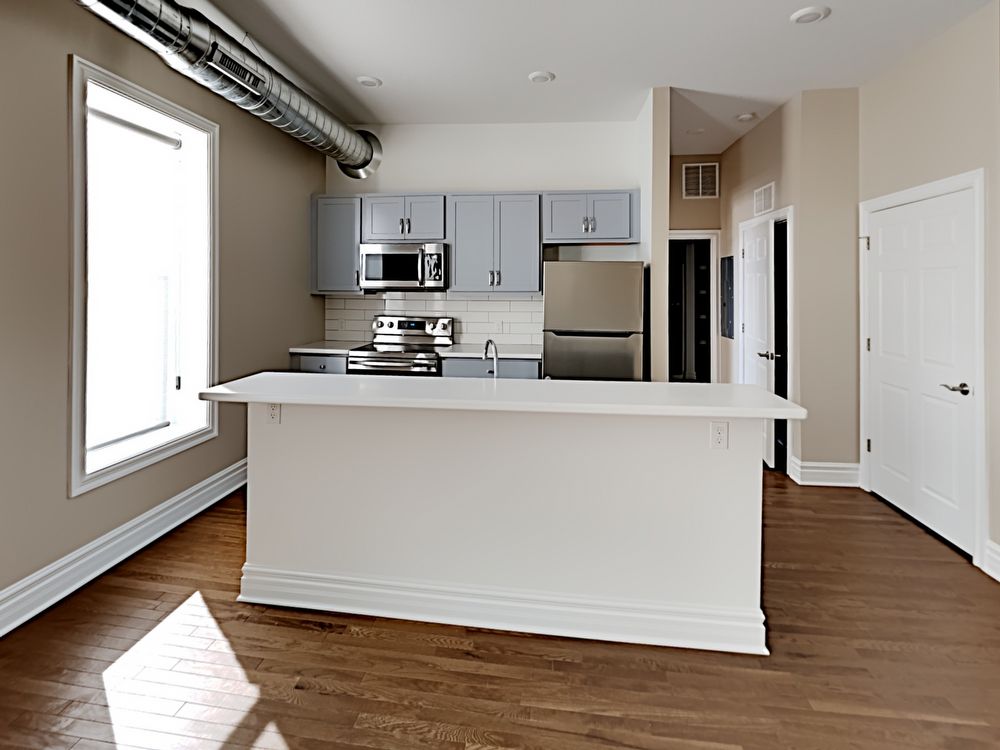 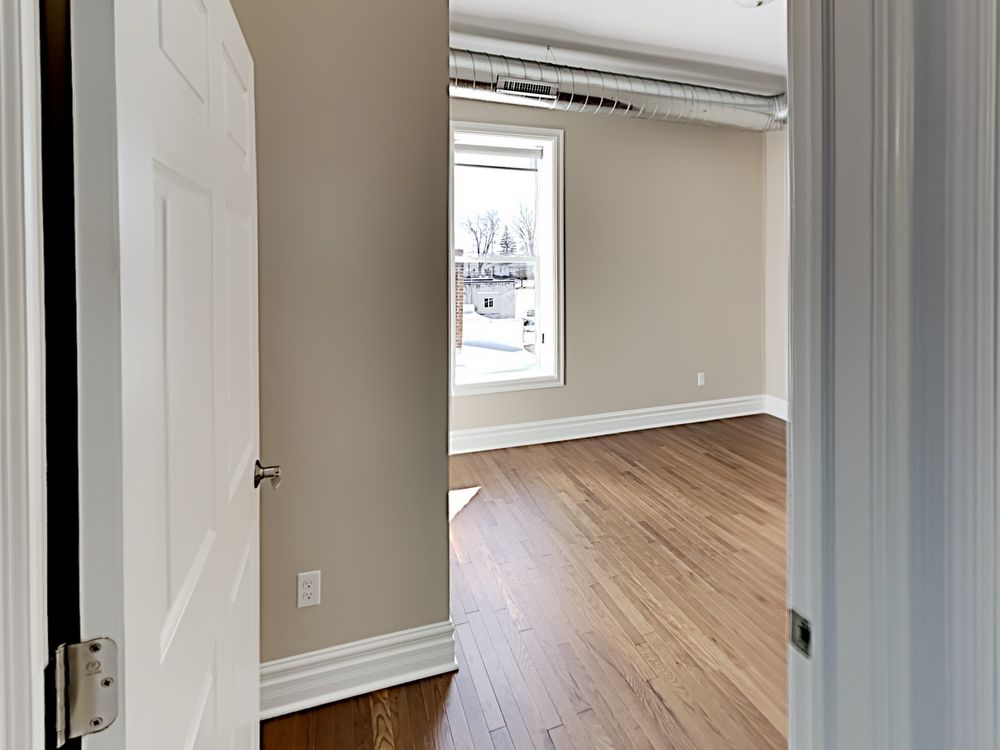 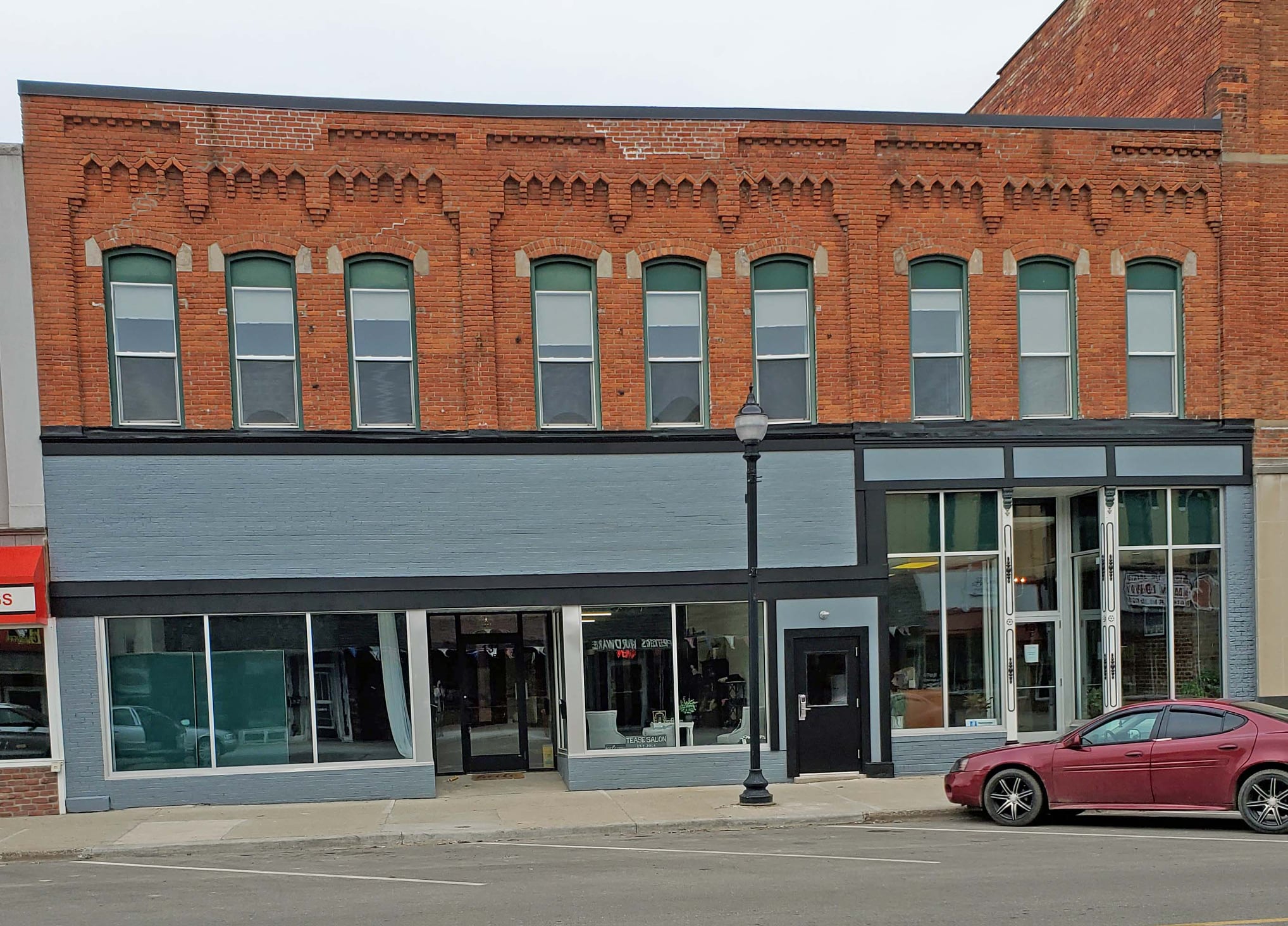 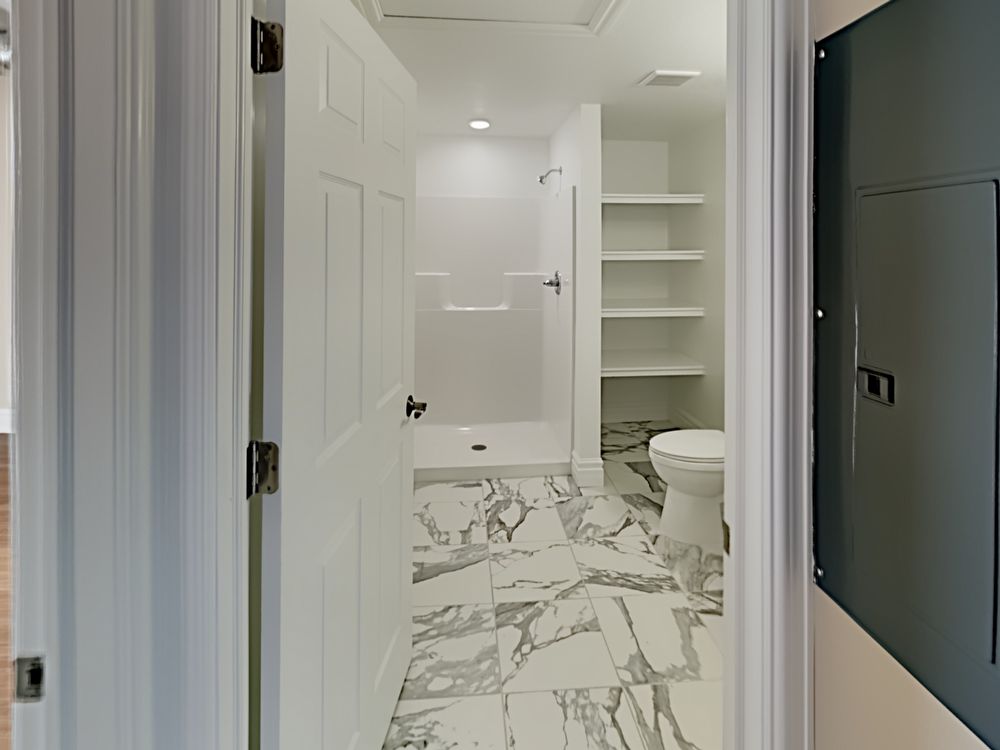