This beautiful two-story brick building was built in the 1930's - originally designed as a commercial bank. The building is roughly 6,500 square feet and consists of two commercial spaces, four garages, and an unused space upstairs. It changed usage several times over the years, being used as a video store, a tanning salon, a cupcake shop and more. When we purchased it in 2018, much of the building had been sitting vacant and unused for several years and was deemed functionally obsolescent. We rehabilitated this building by doing a complete overhaul of the commercial spaces, rebuilding the four garages, and then building two ground level barrier free apartments downstairs, with one being ADA compliant. We then transformed the unused space upstairs into two more apartments, with floor to ceiling windows, and modern amenities. 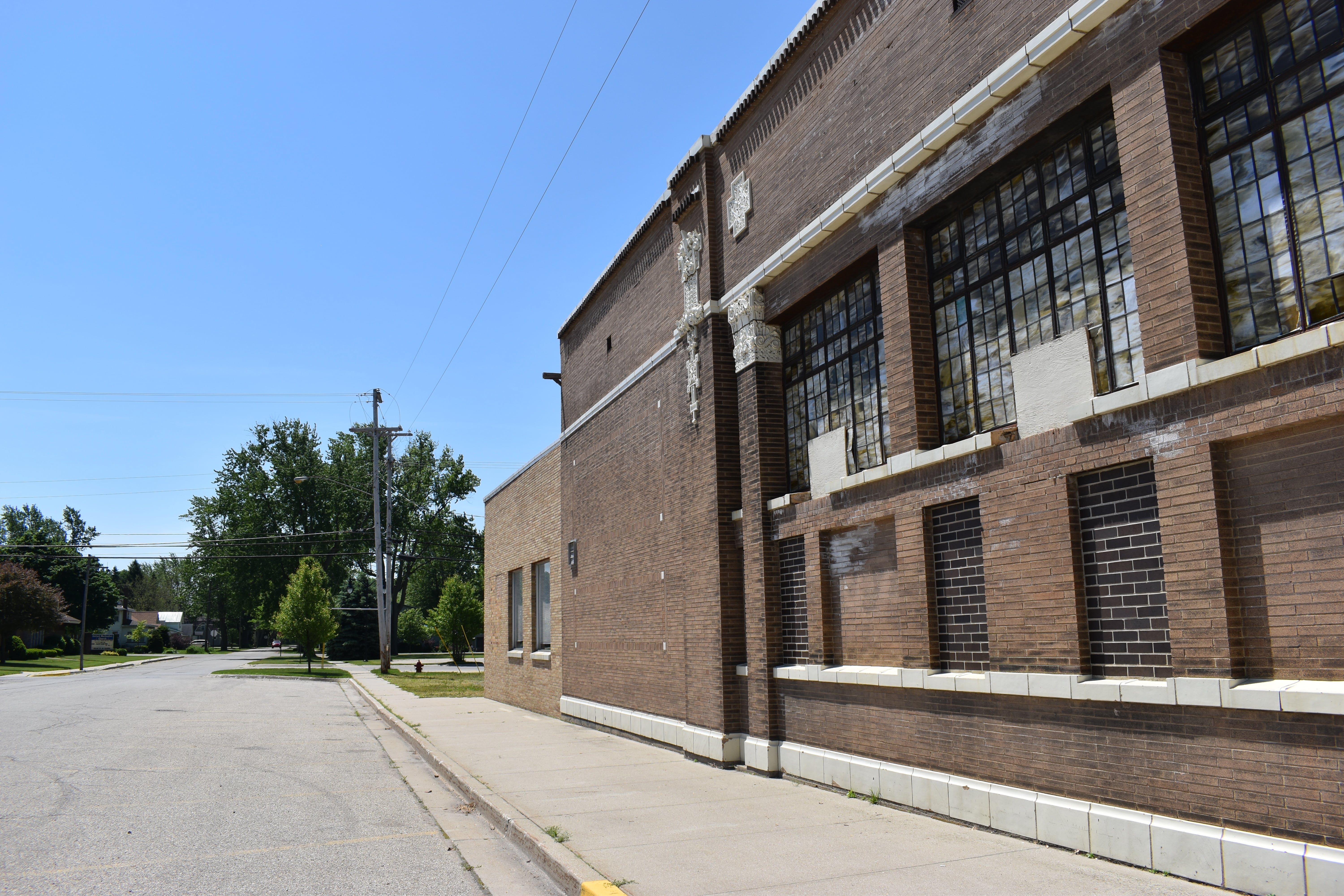 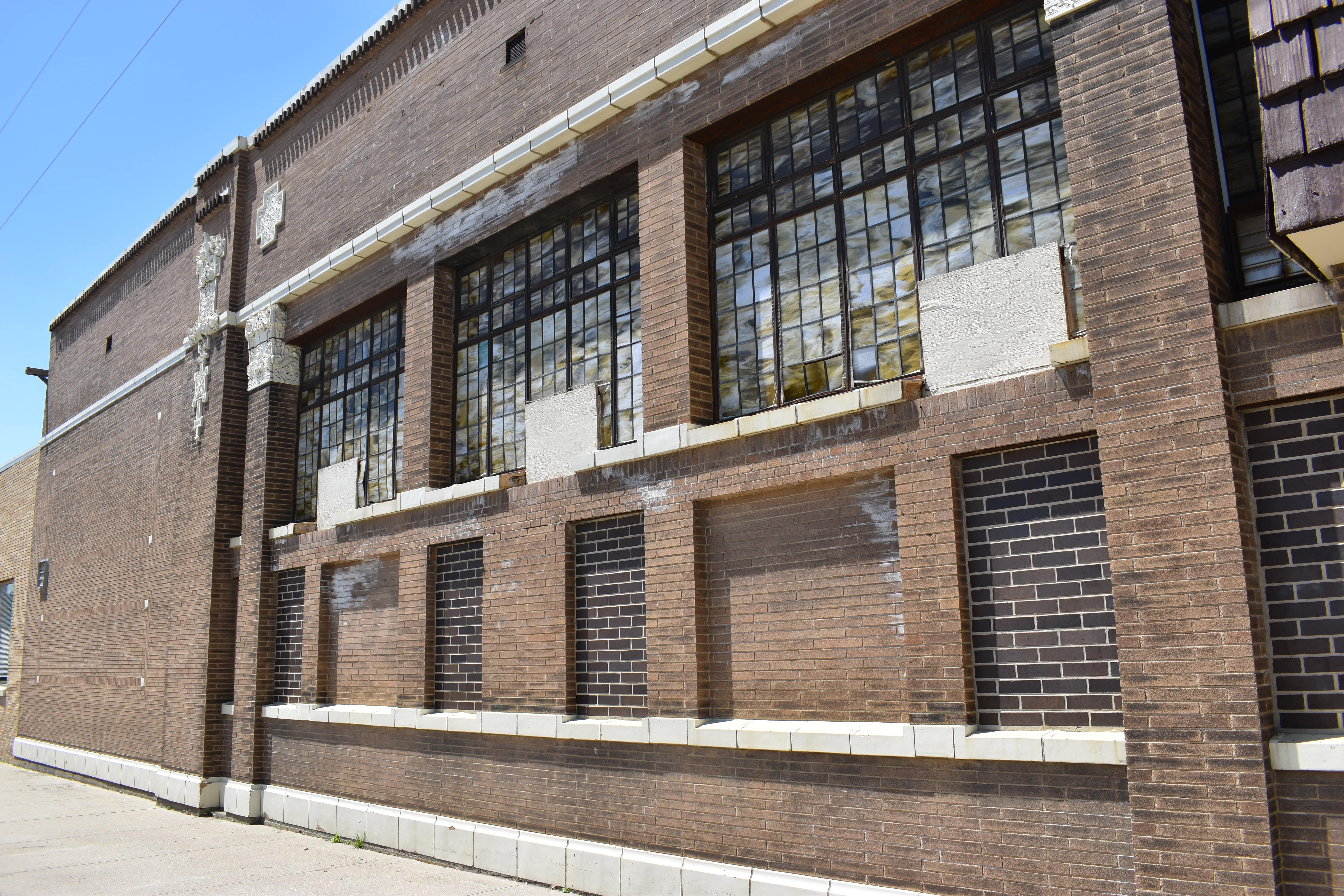 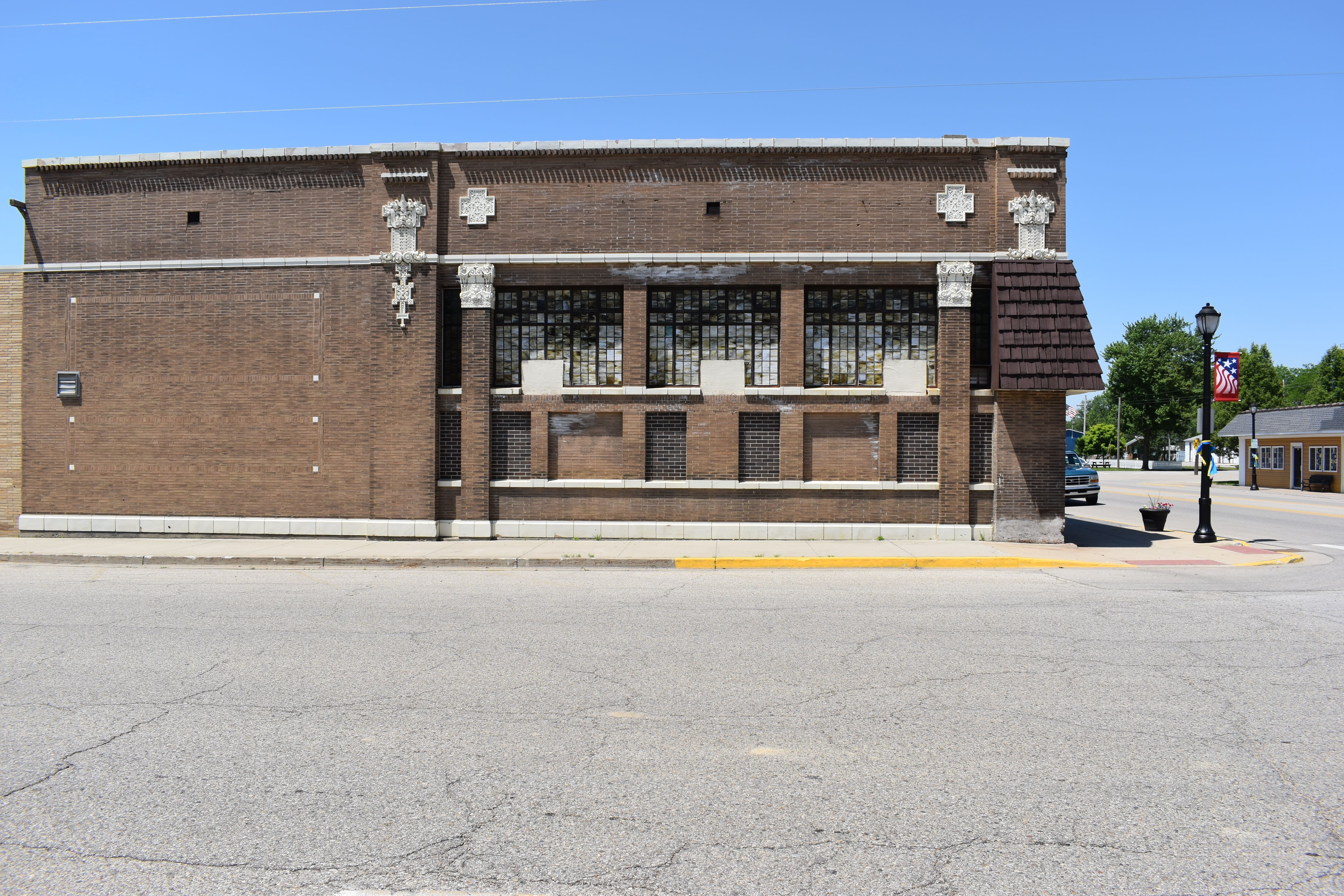 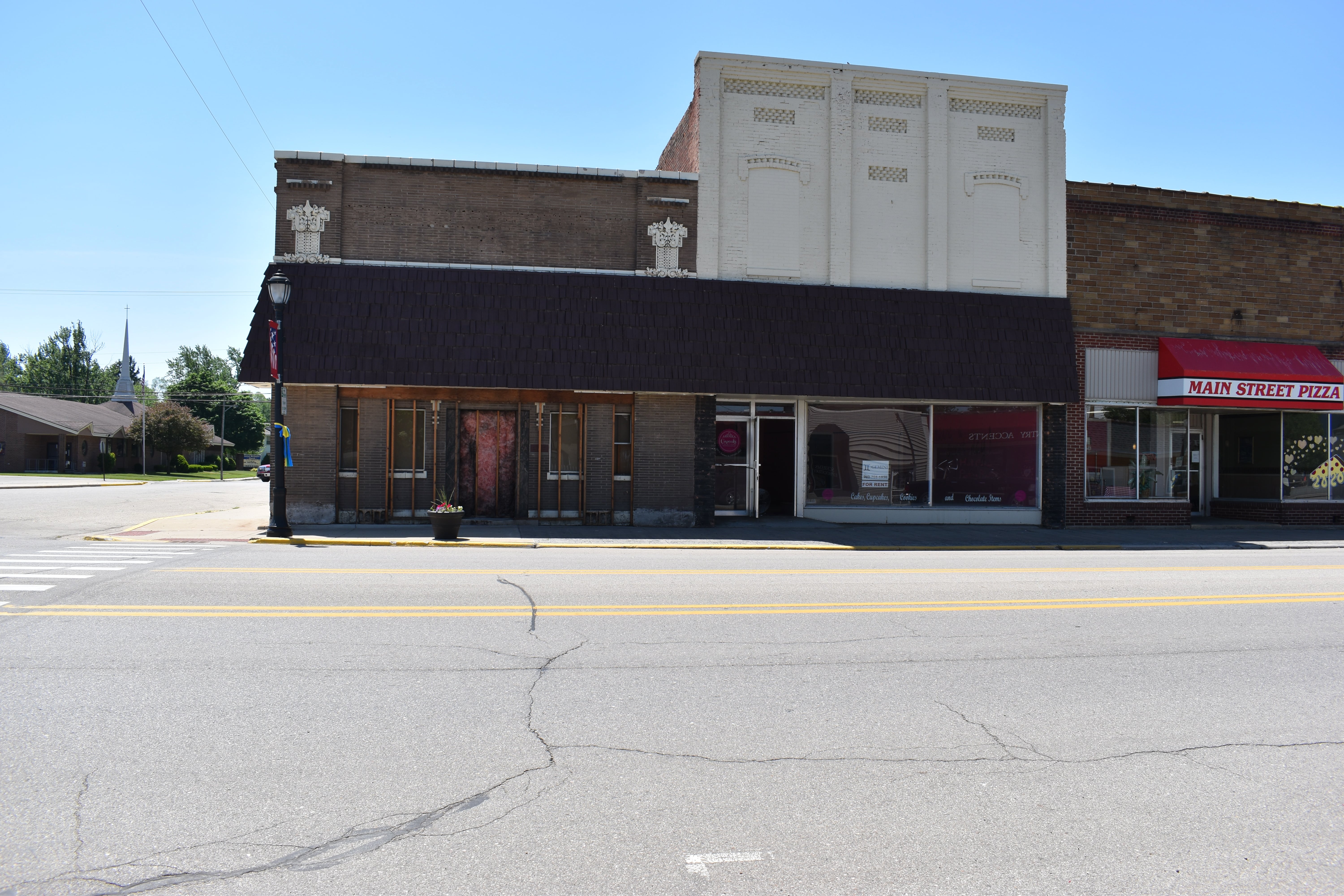 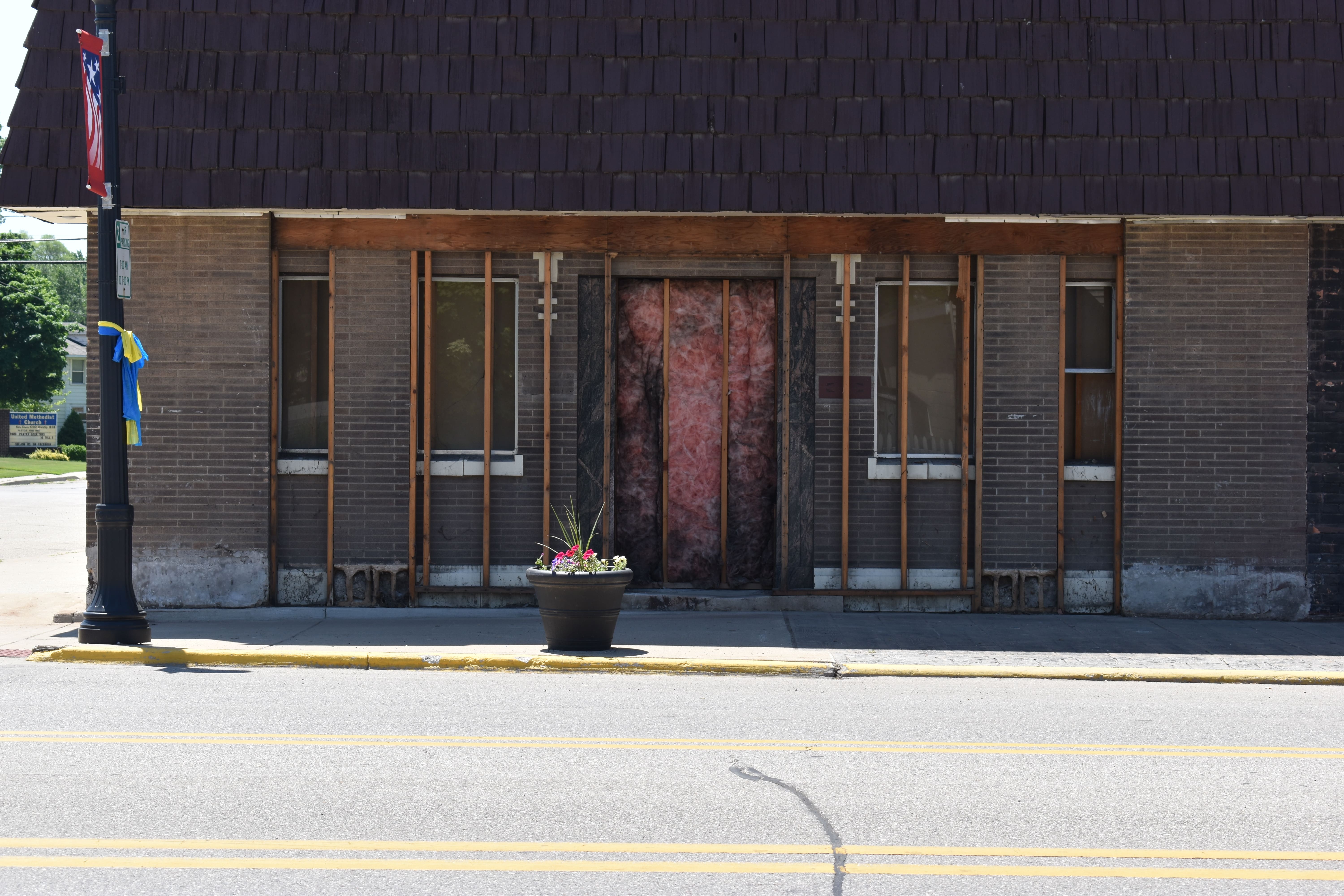 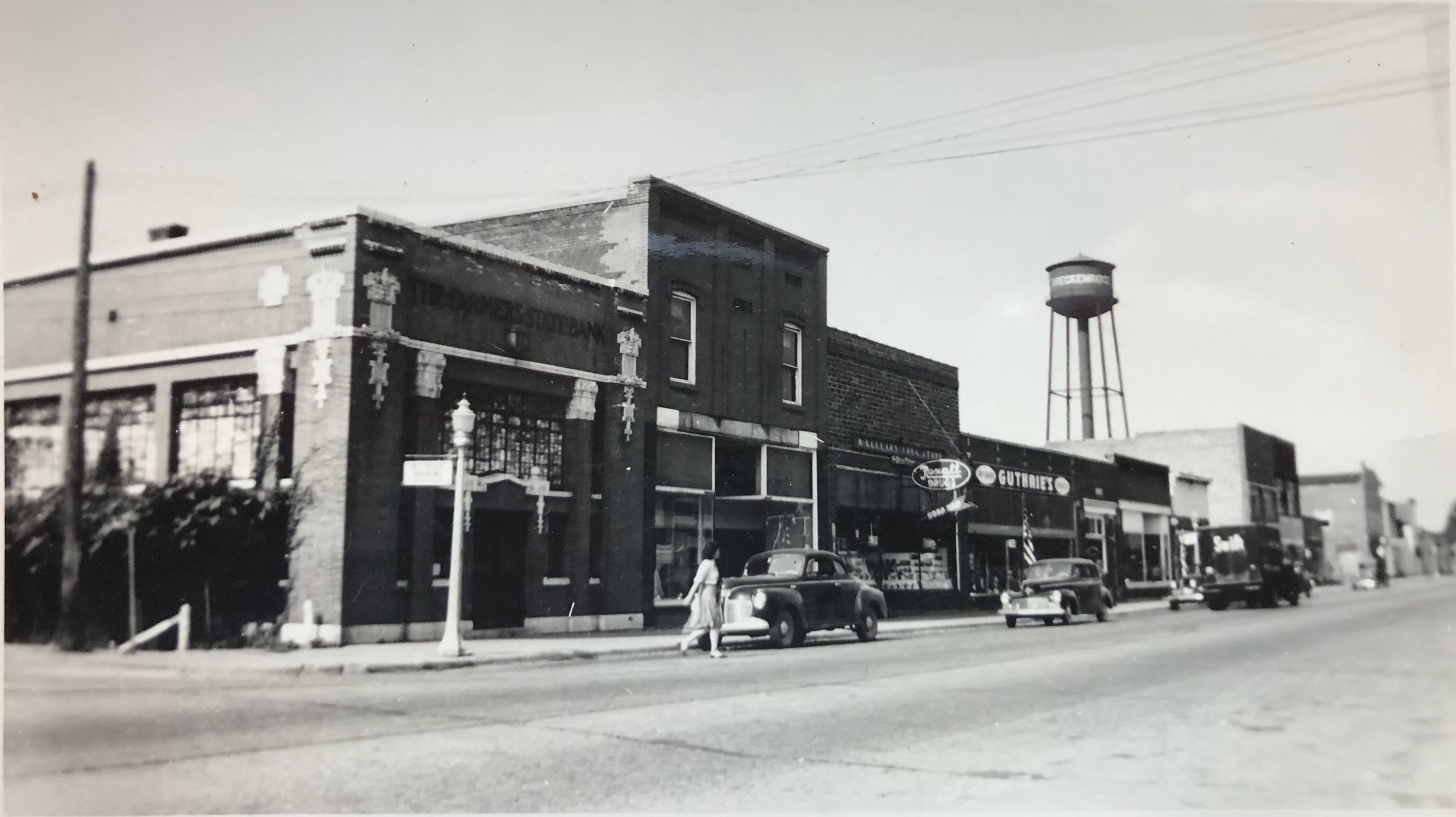 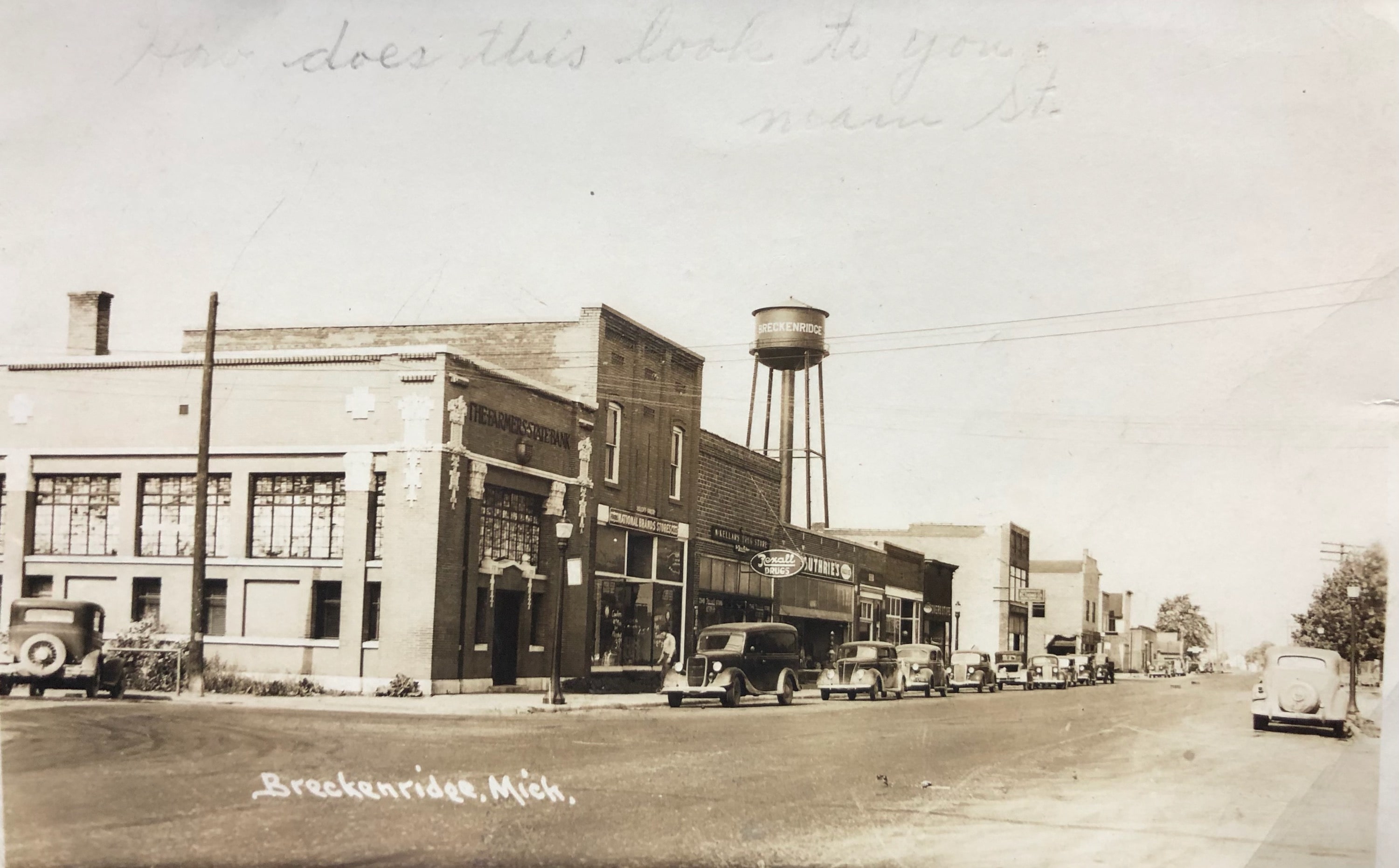 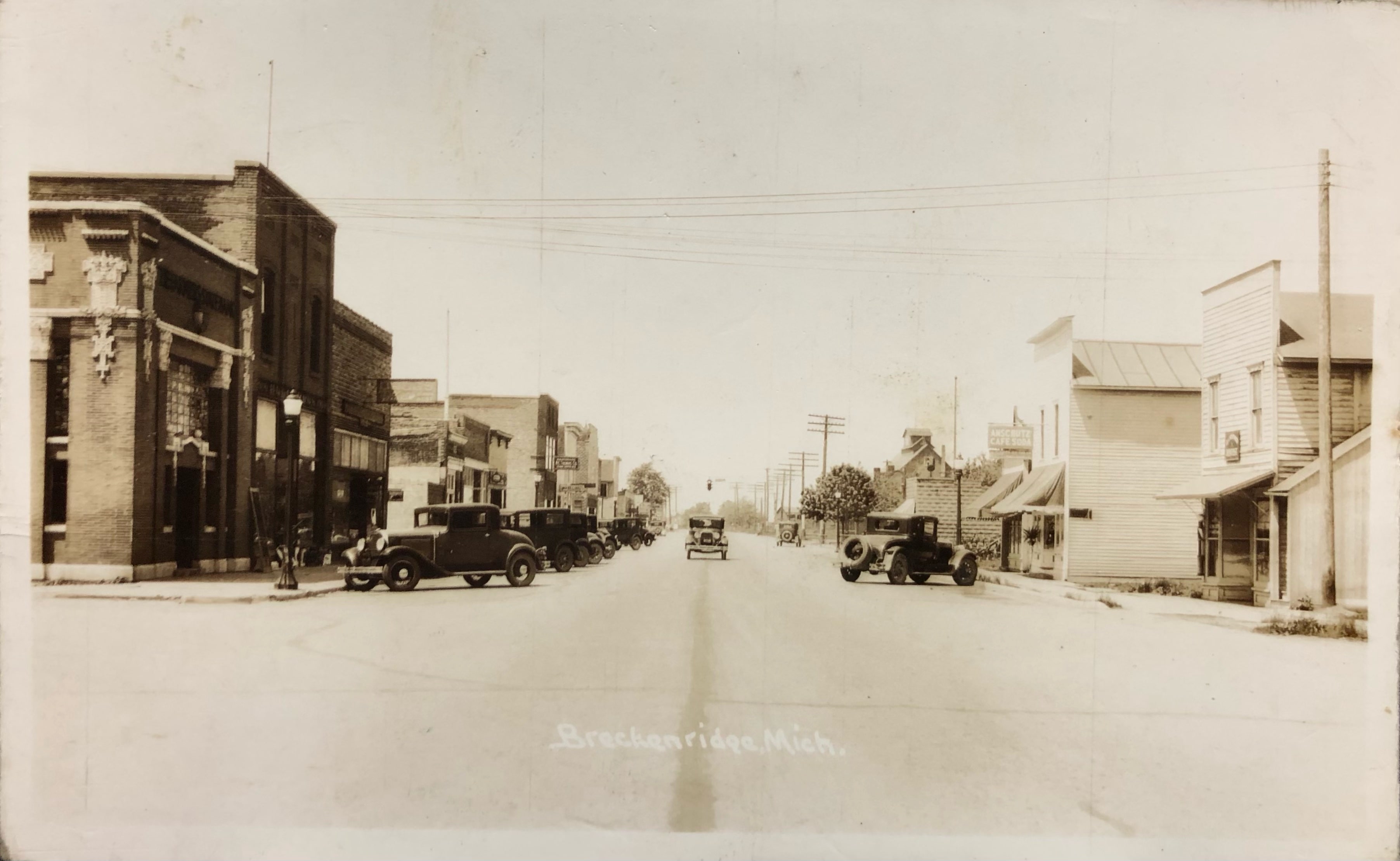 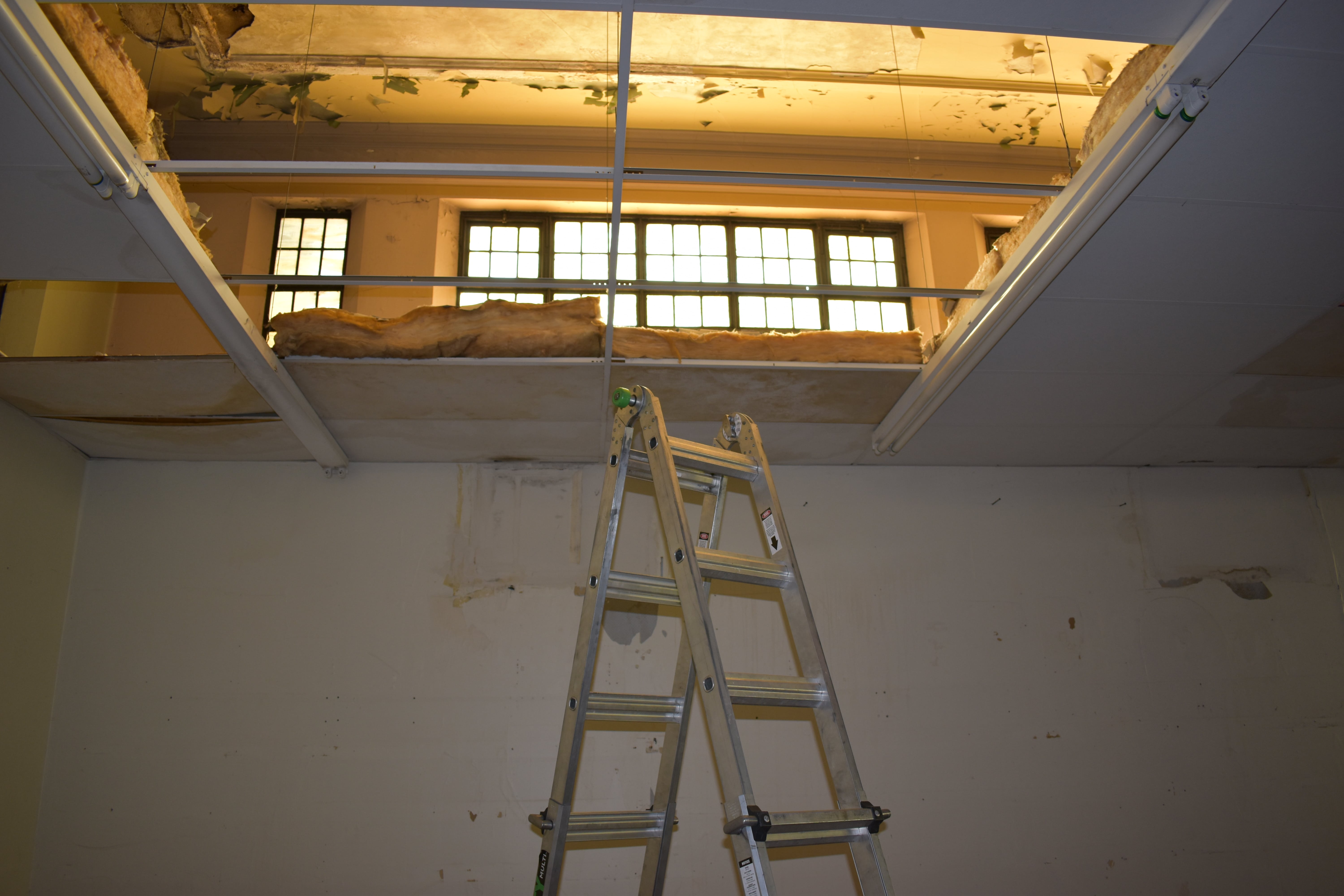 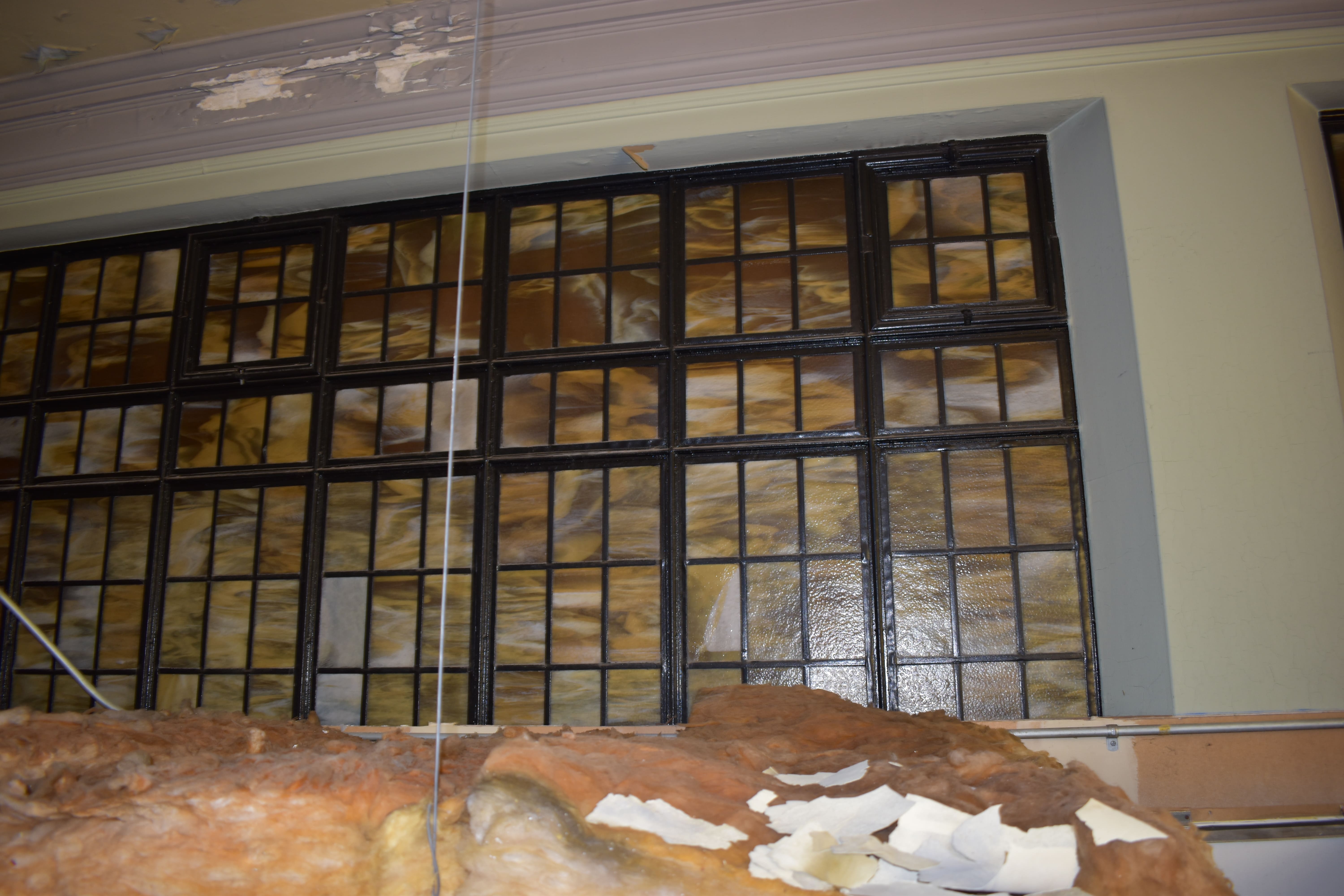 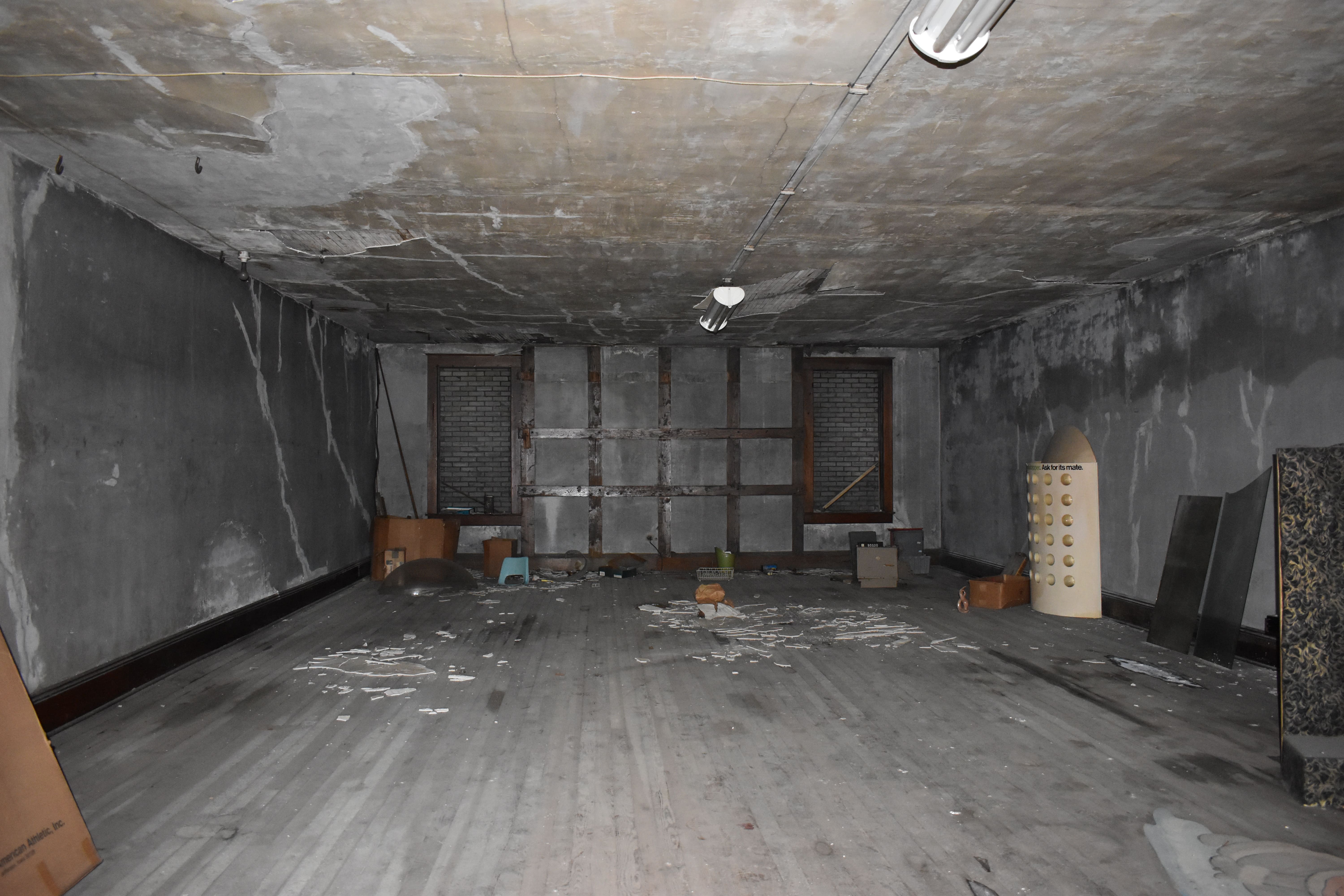 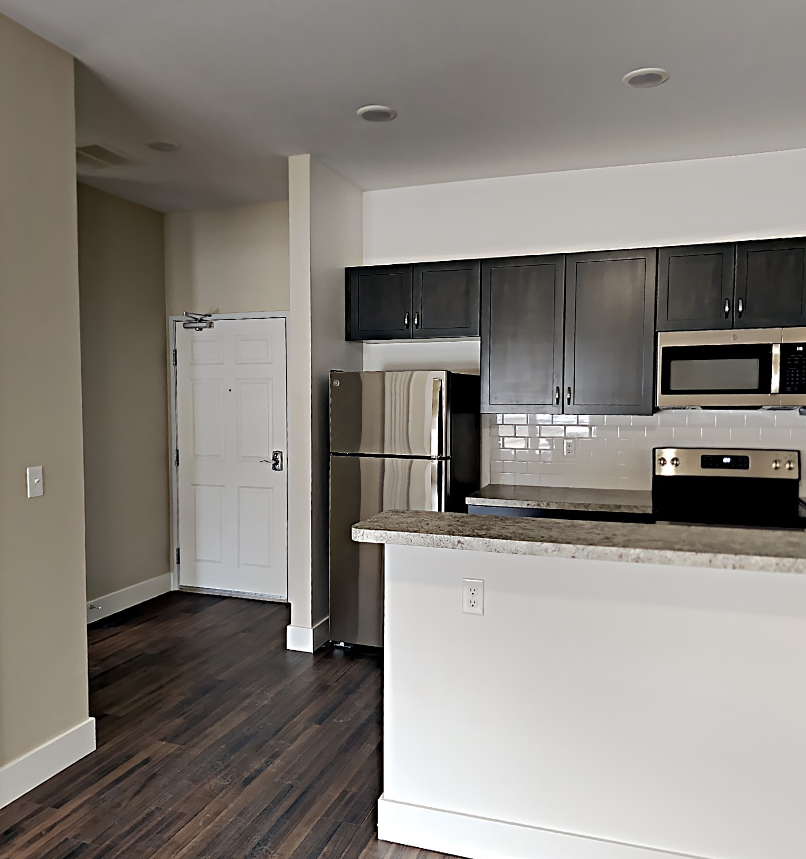 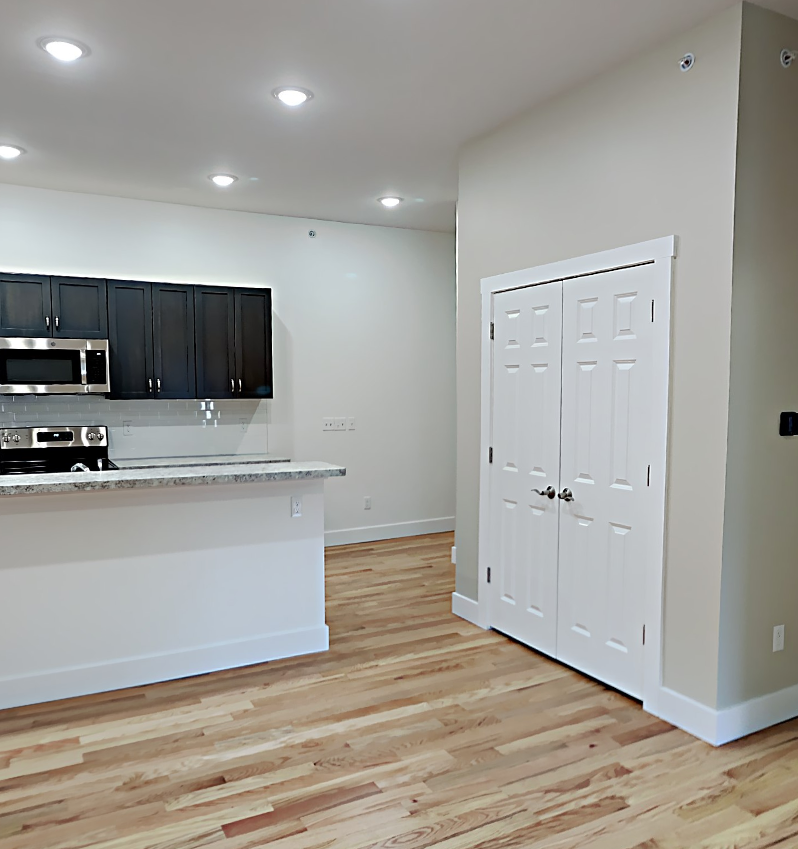 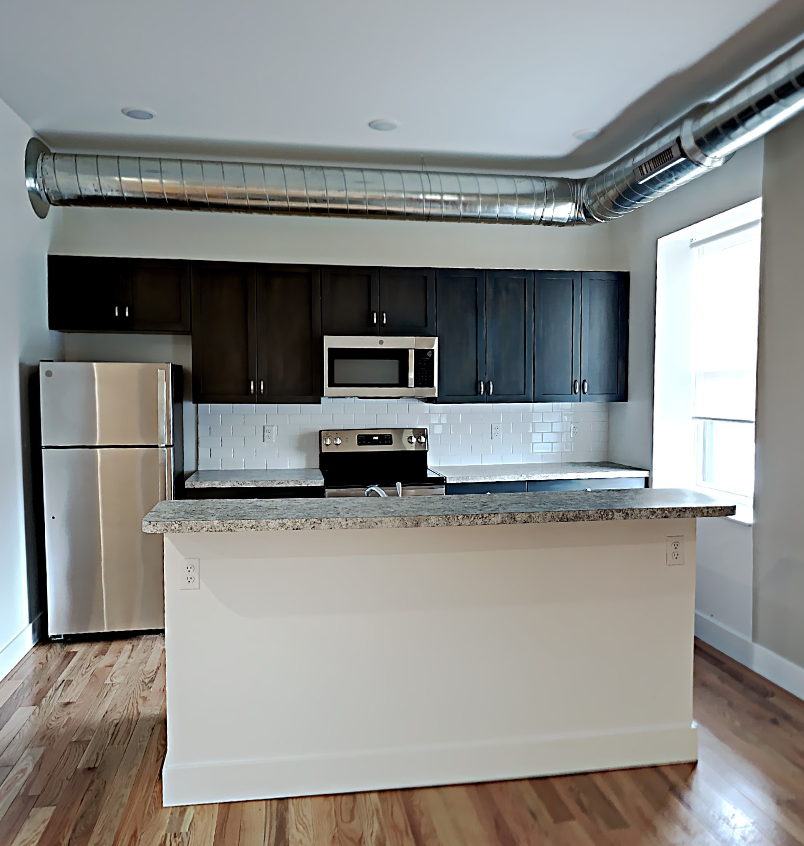