This historic brick three-story building was built in 1904, and was originally used as the Odd Fellows Temple, with a second floor theatre and a lot of history inside. Since then, it has seen other uses including a paint store, and more. The building is roughly 17,000 square feet and consists of one commercial space downstairs, and a large unused space in the two upper stories of the building - one of which was the former theatre. When we purchased the building in 2020, it had been sitting unused for some time. We rehabilitated and repurposed the building by completely transforming the nearly 7,500 square foot commercial space downstairs, and then continuing the transformation into the two upper floors. Alma's one and only Boutique Hotel is in the commercial space downstairs, with nine rooms available for its guests. We were able to create one barrier free apartment on the ground floor, and then eight more apartments in the two upstairs floors. With floor to ceiling windows, tall open ceilings, wood, exposed brick, and modern amenities - they offer a lot to their residents. 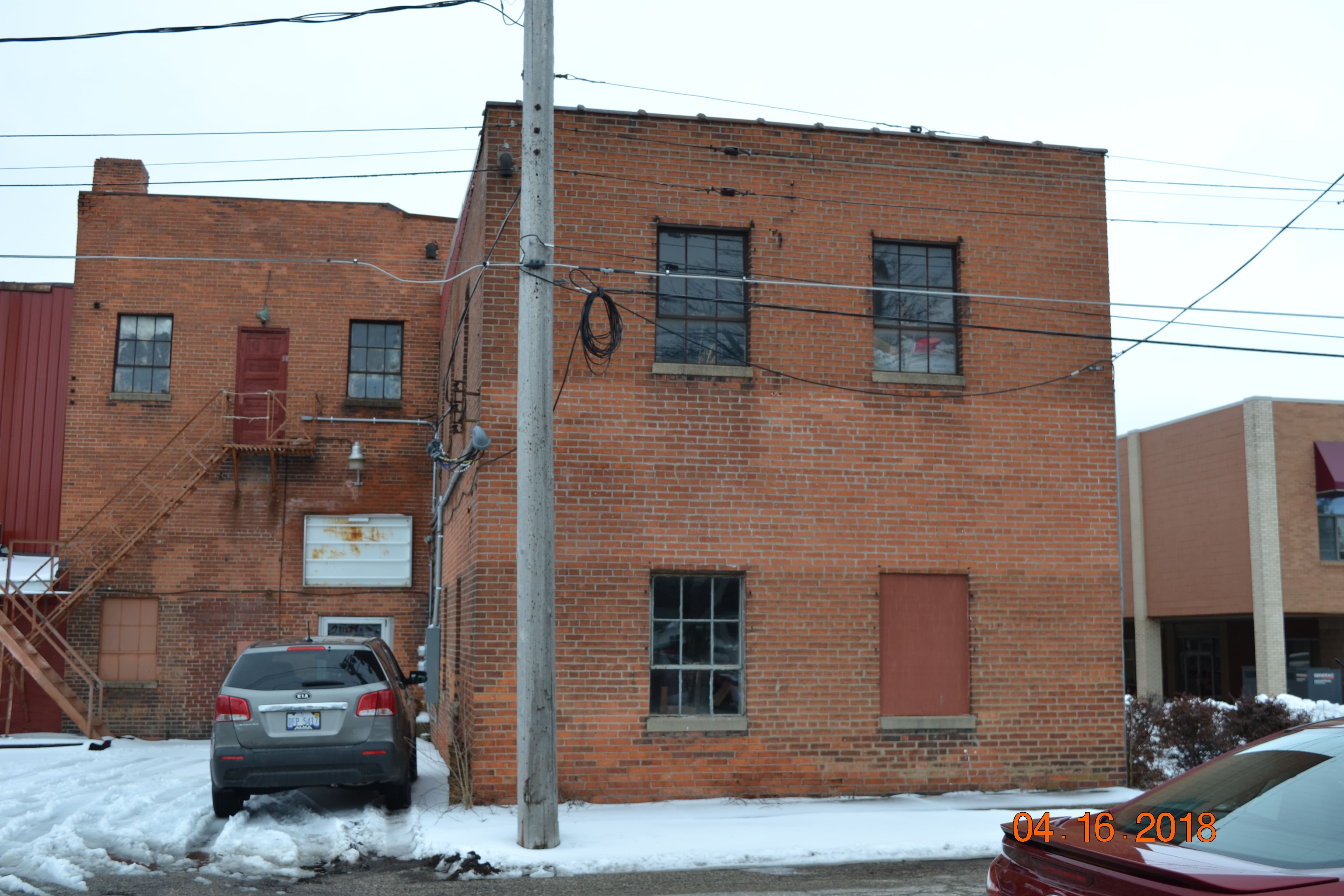 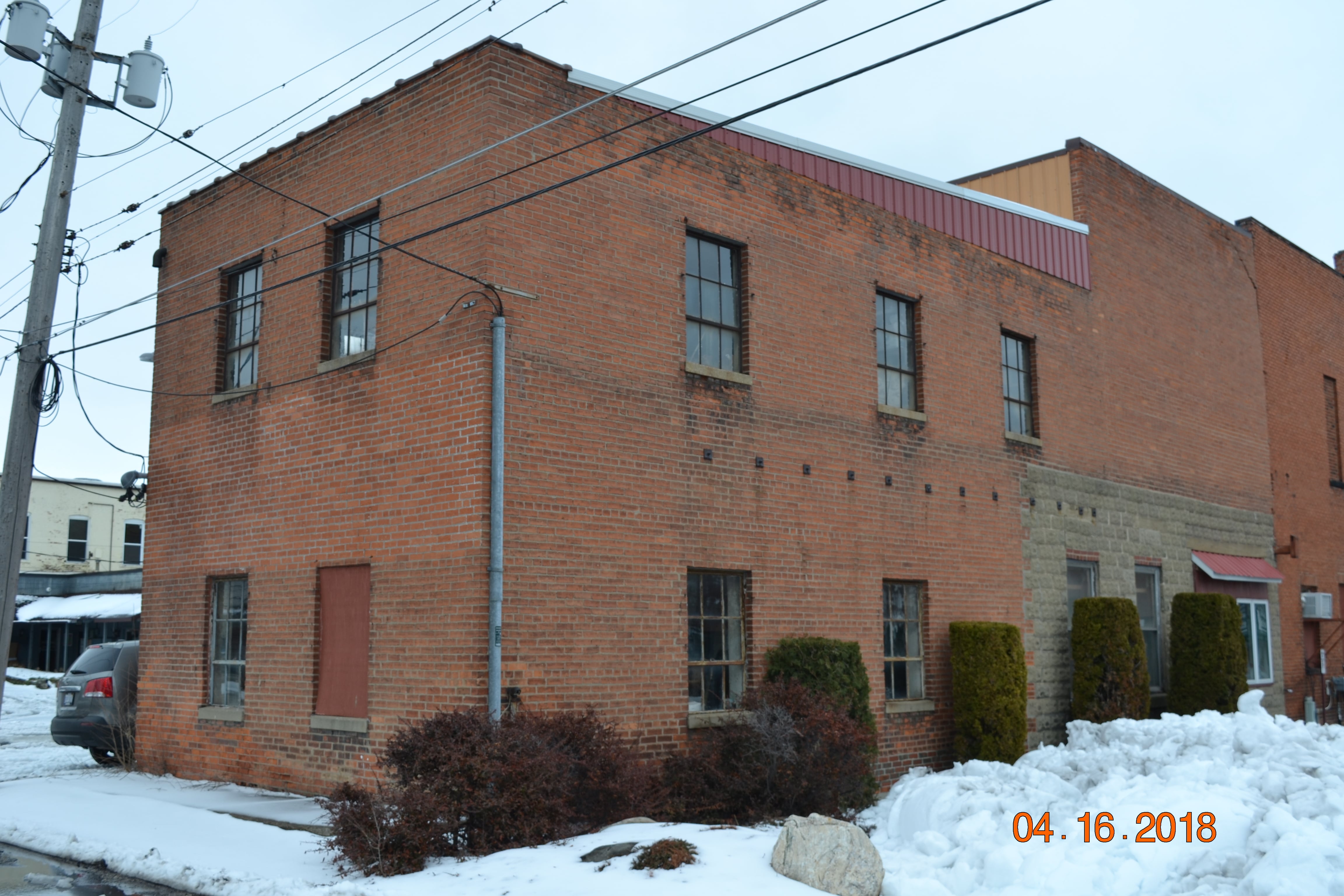 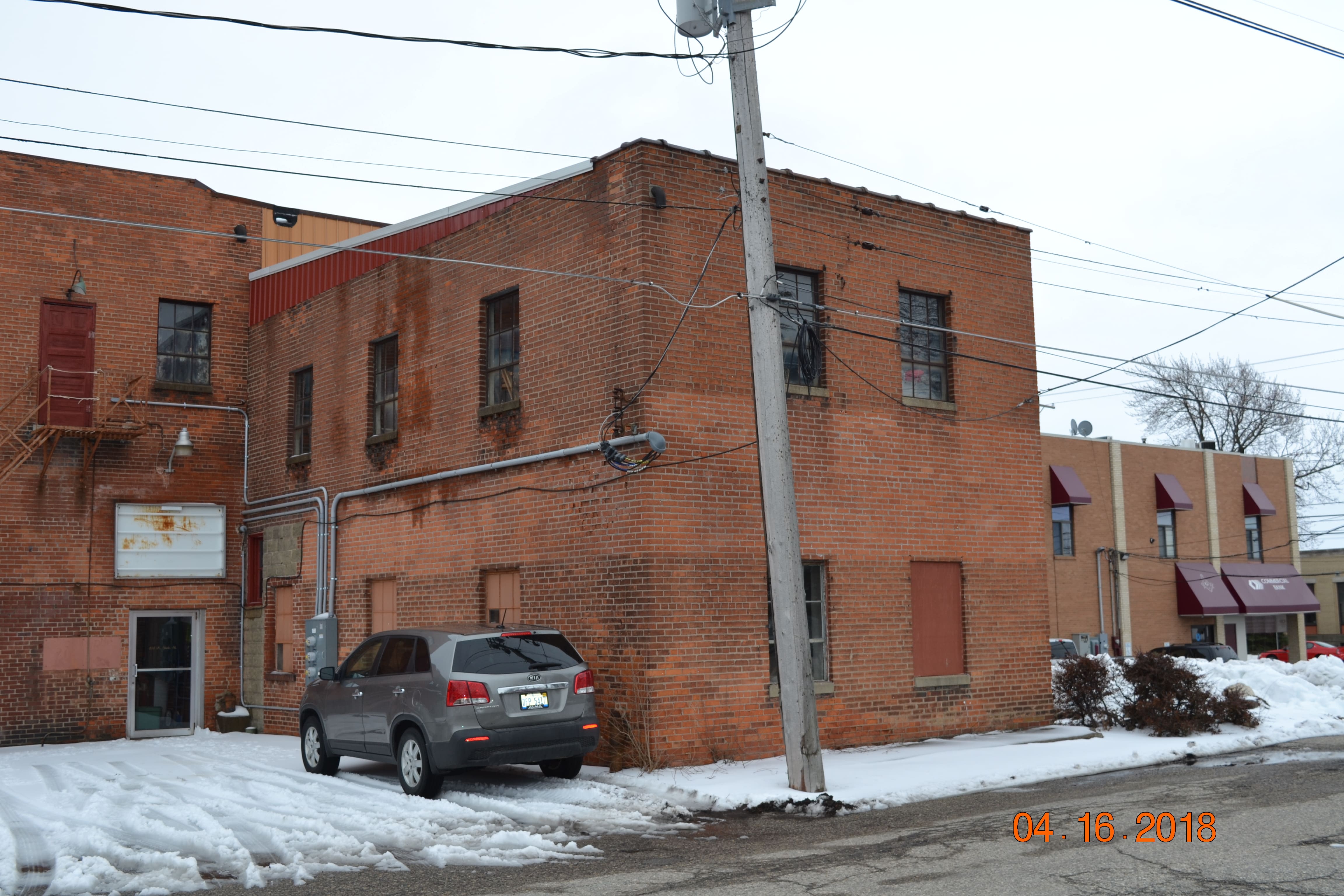 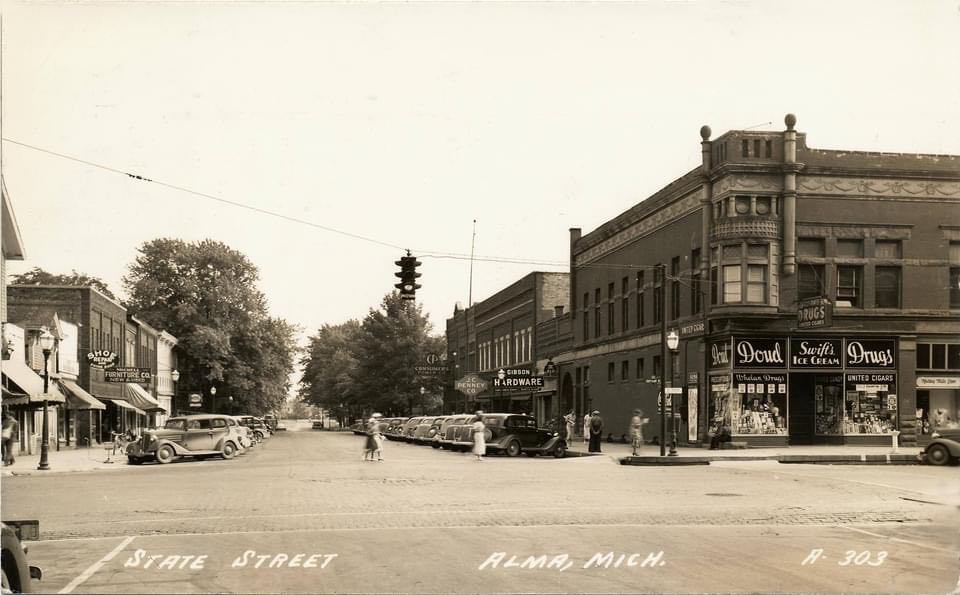 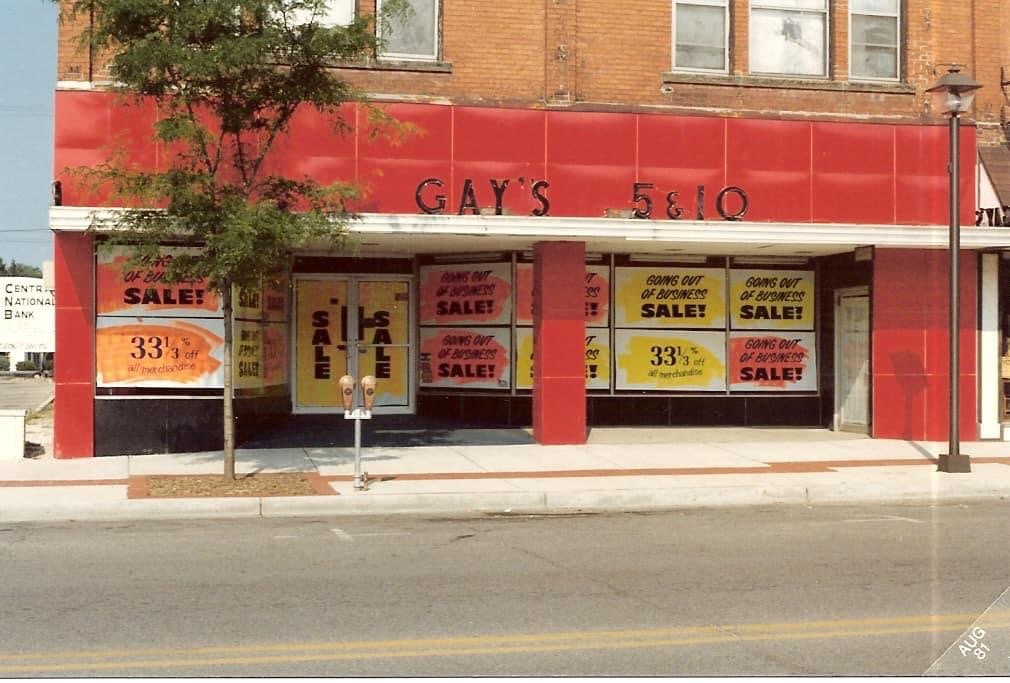 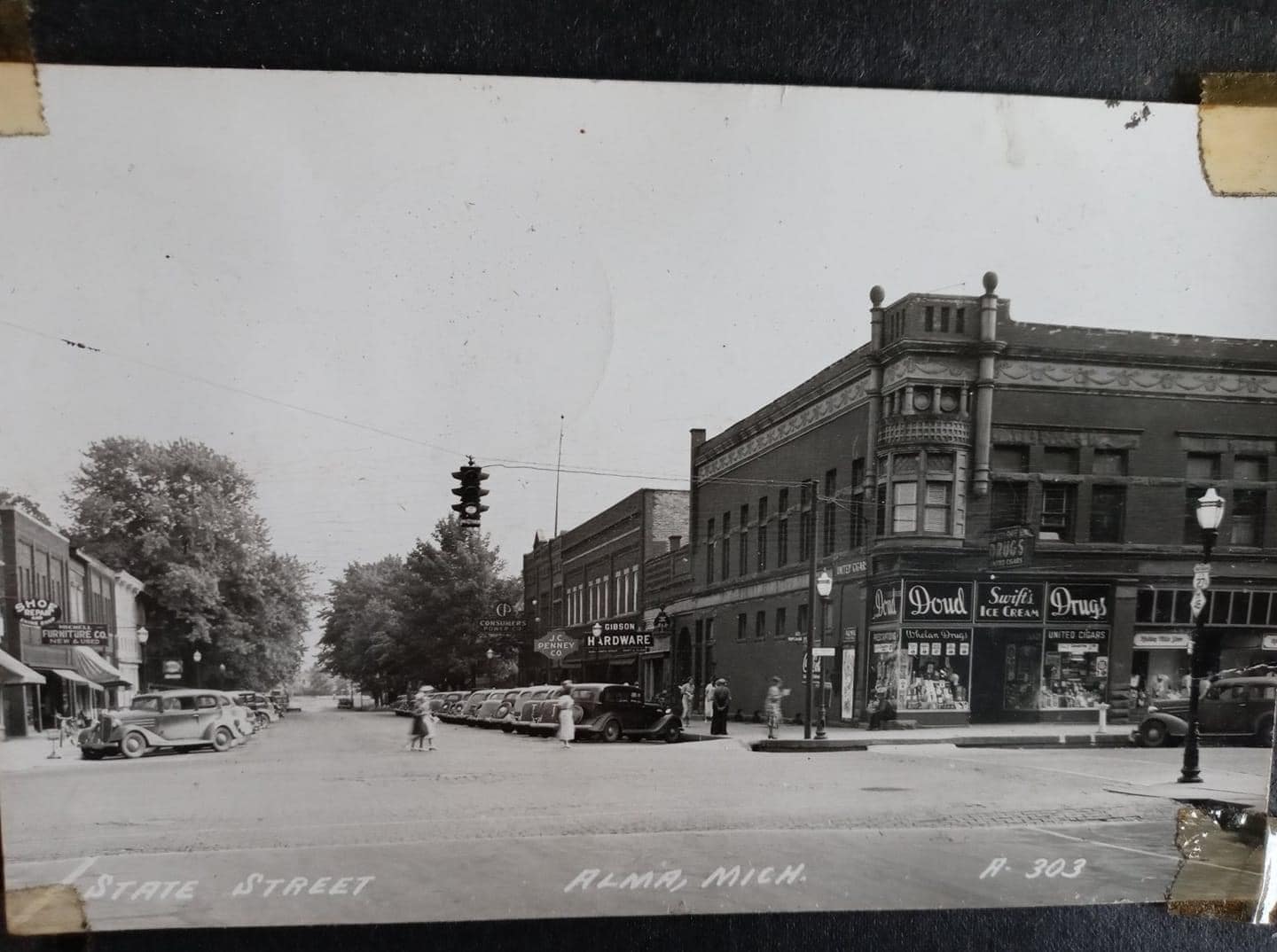 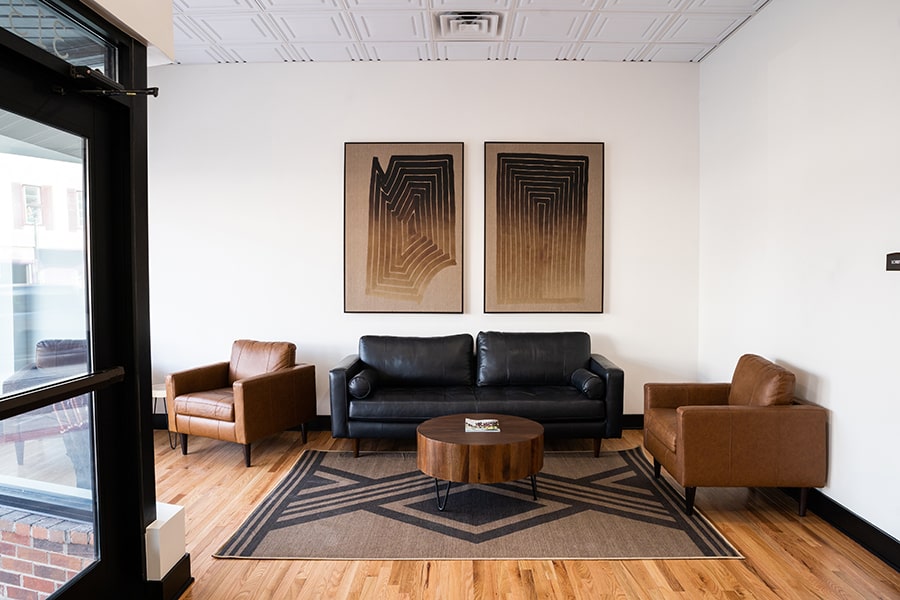 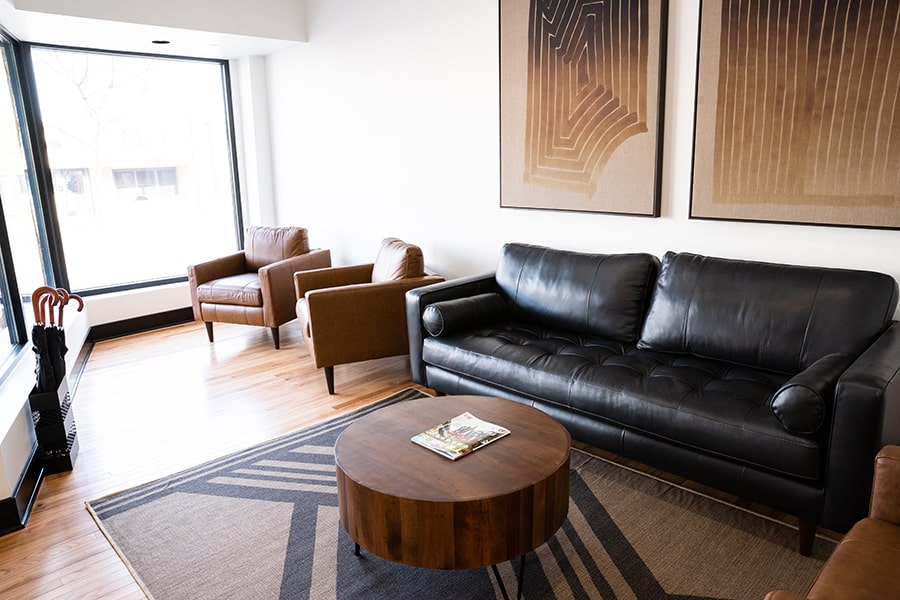 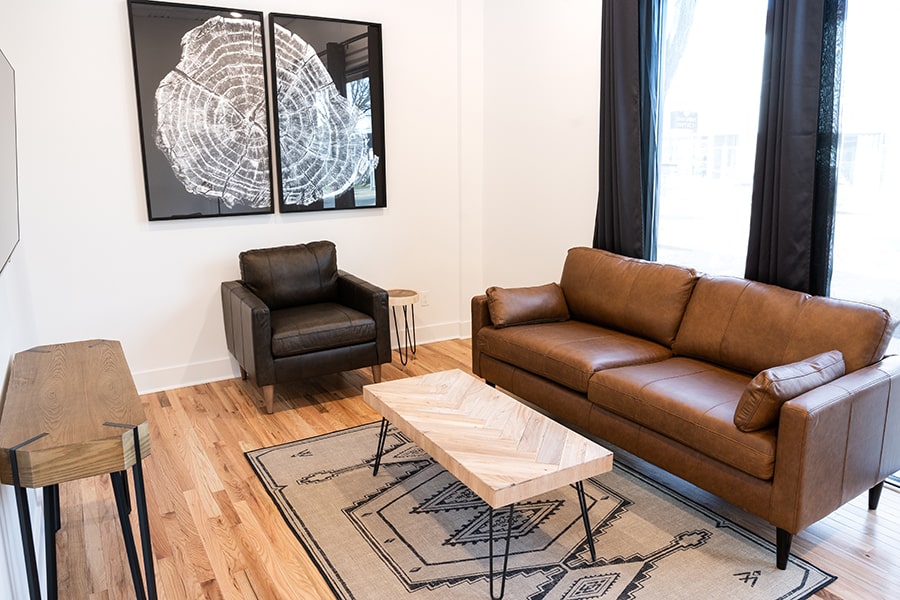 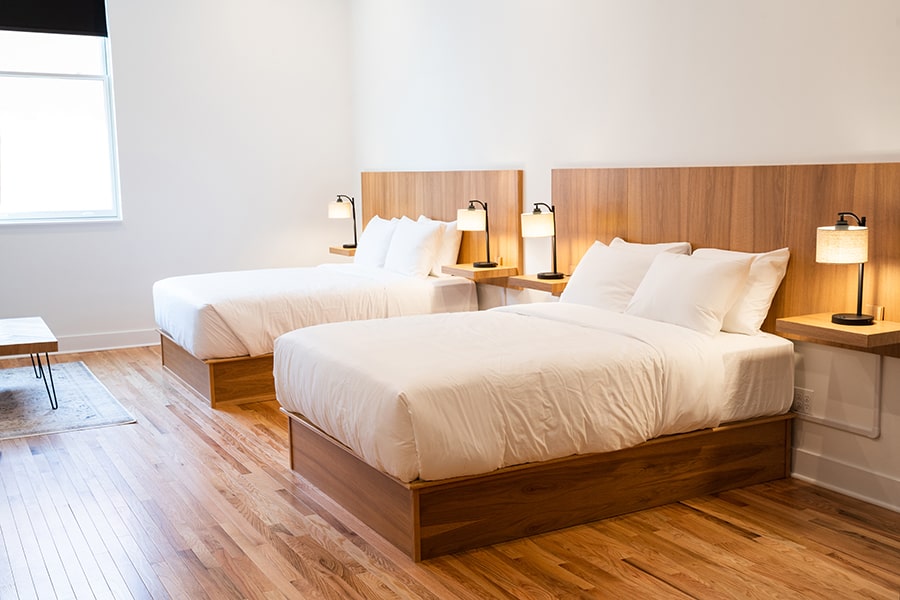 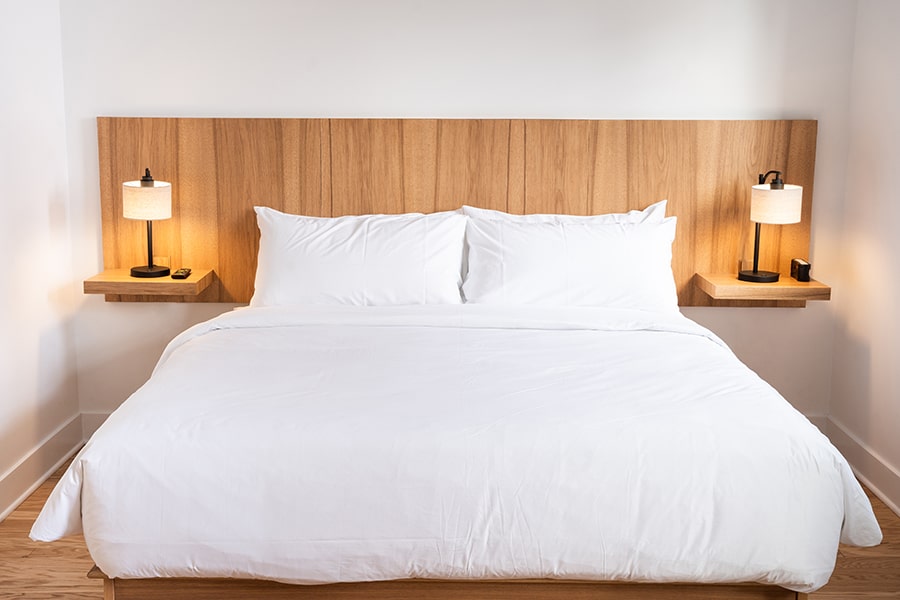 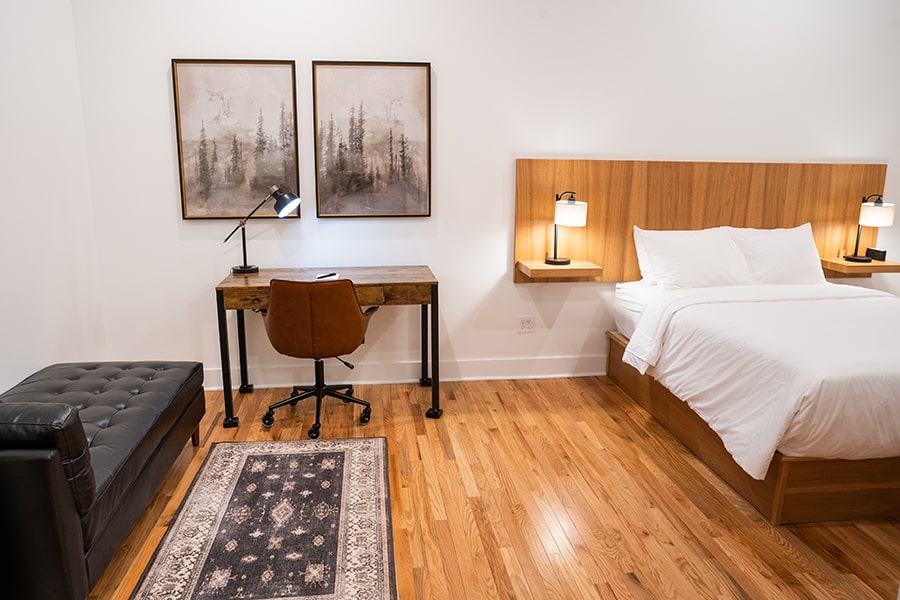 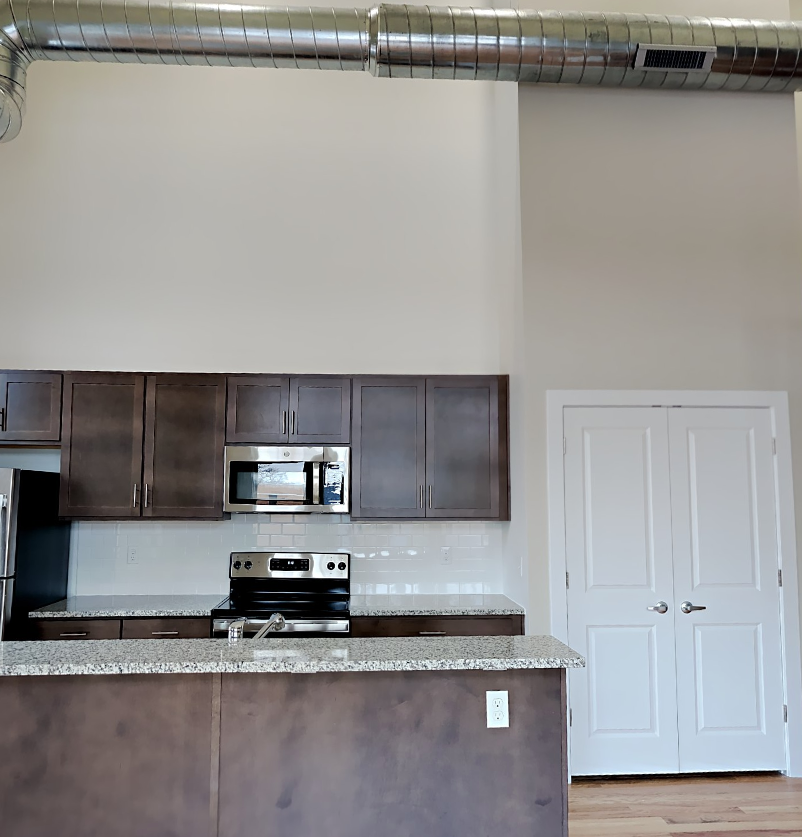 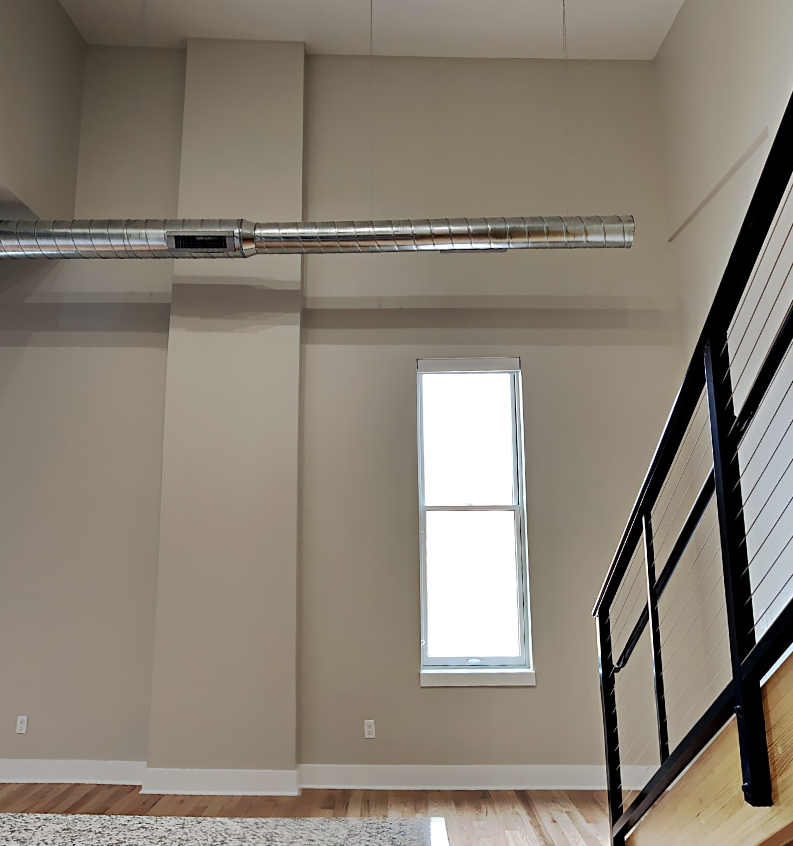 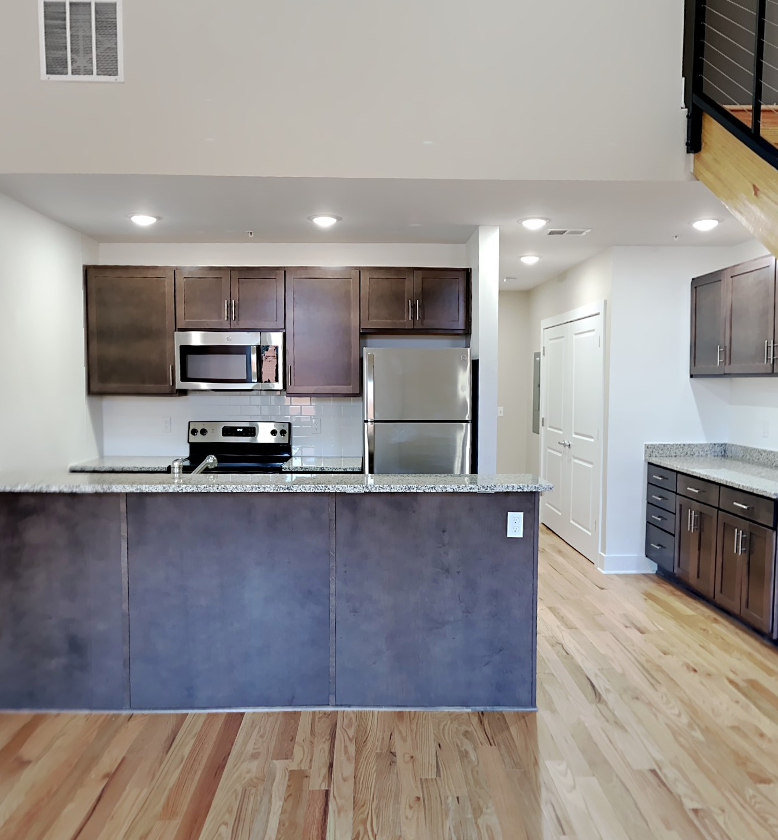 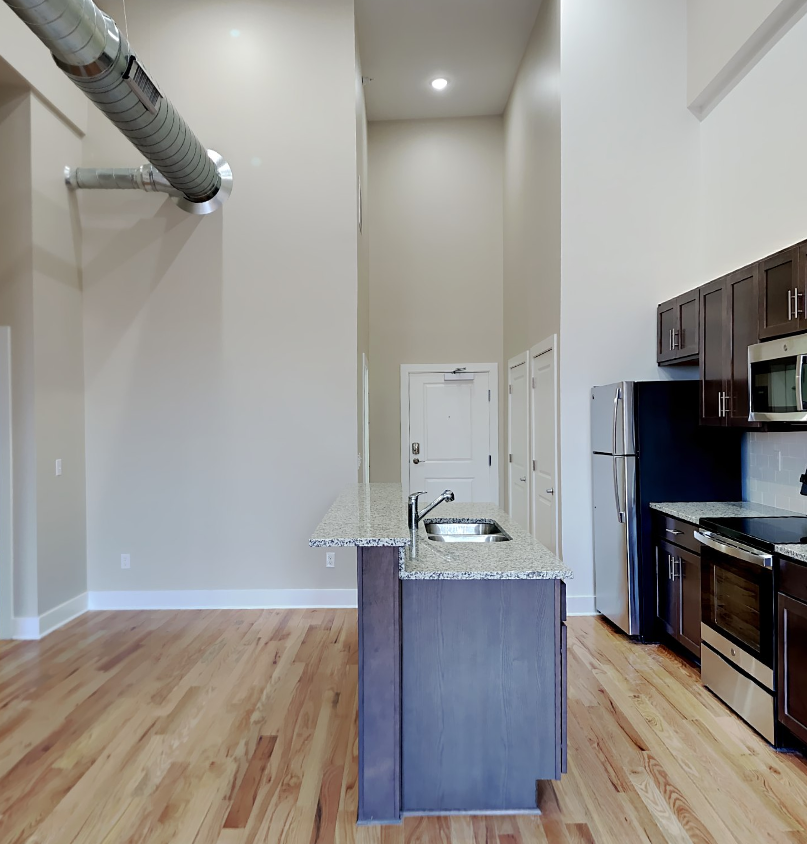 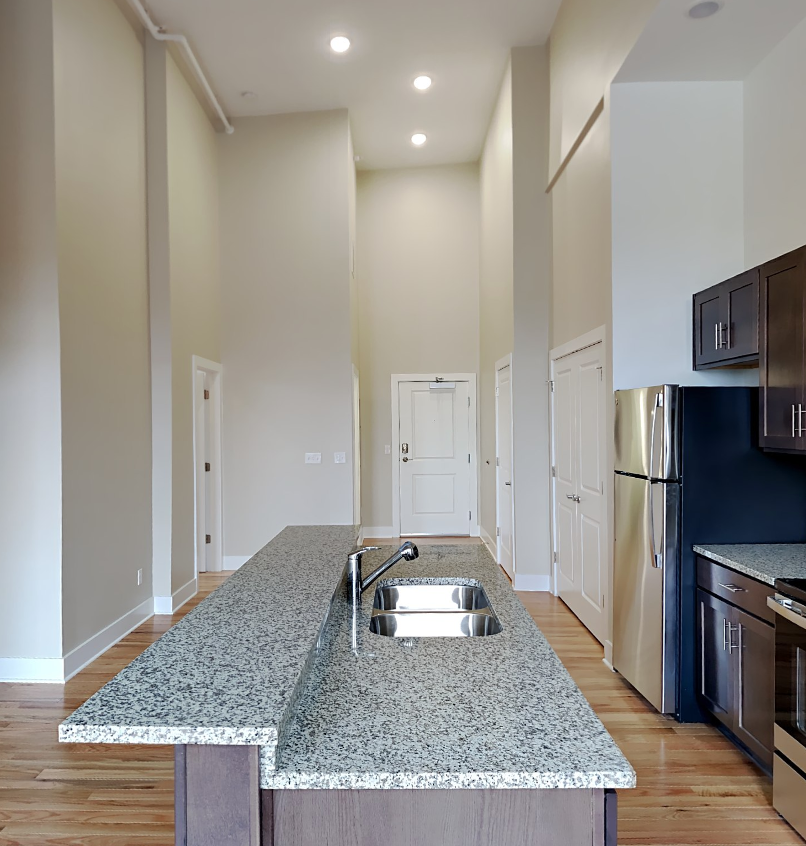 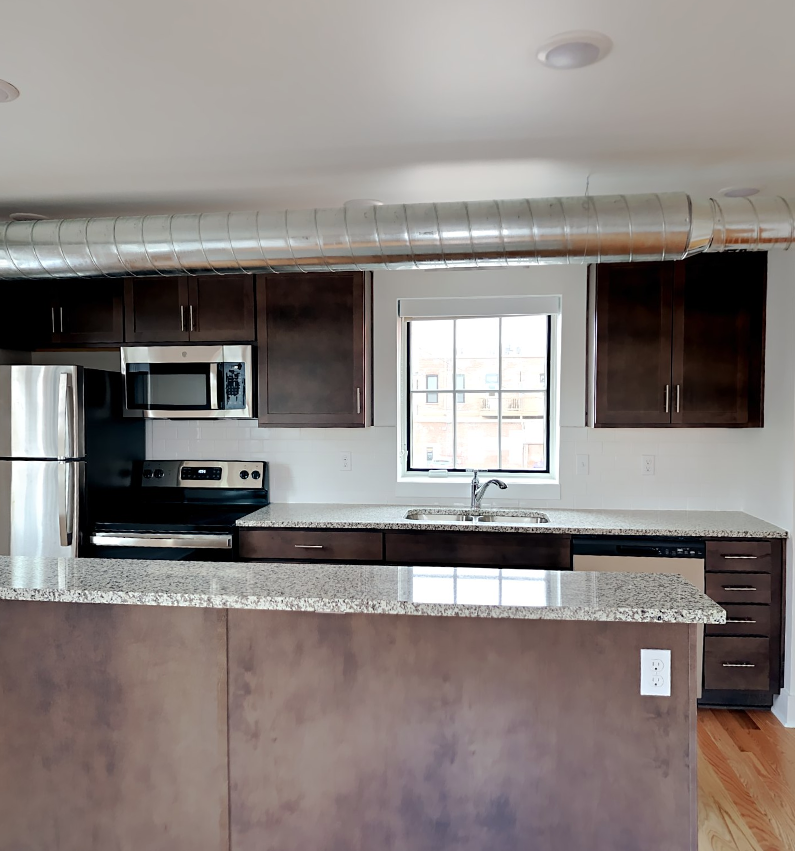 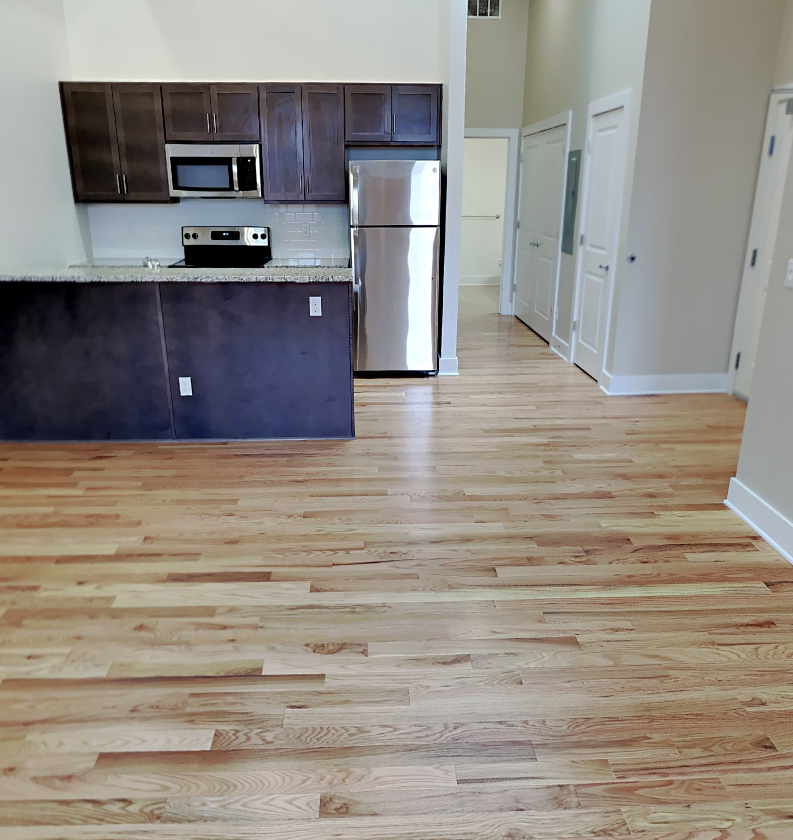 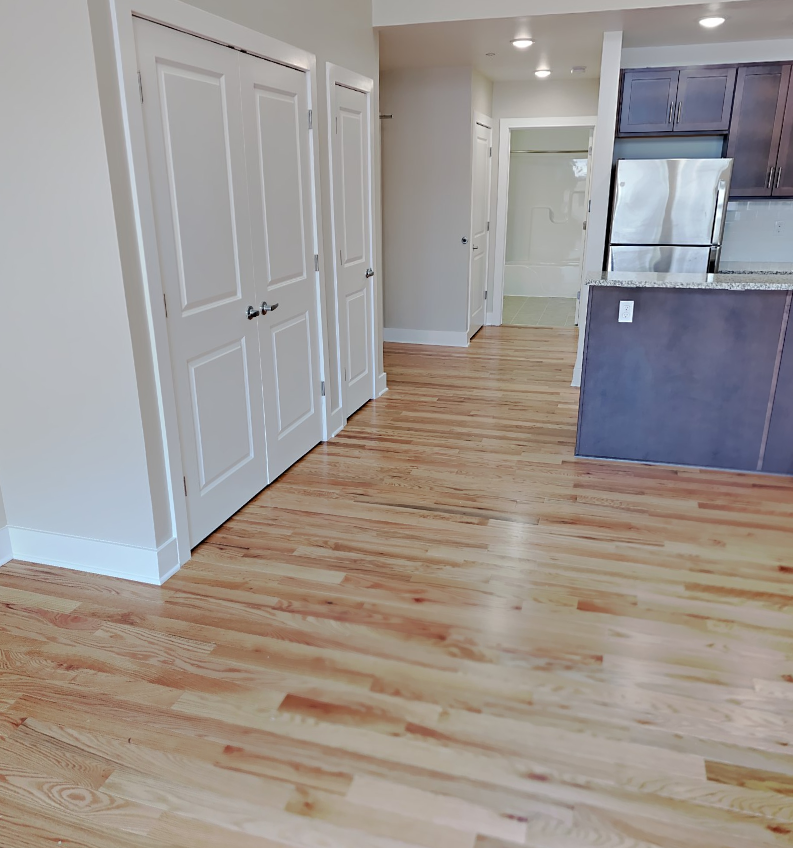 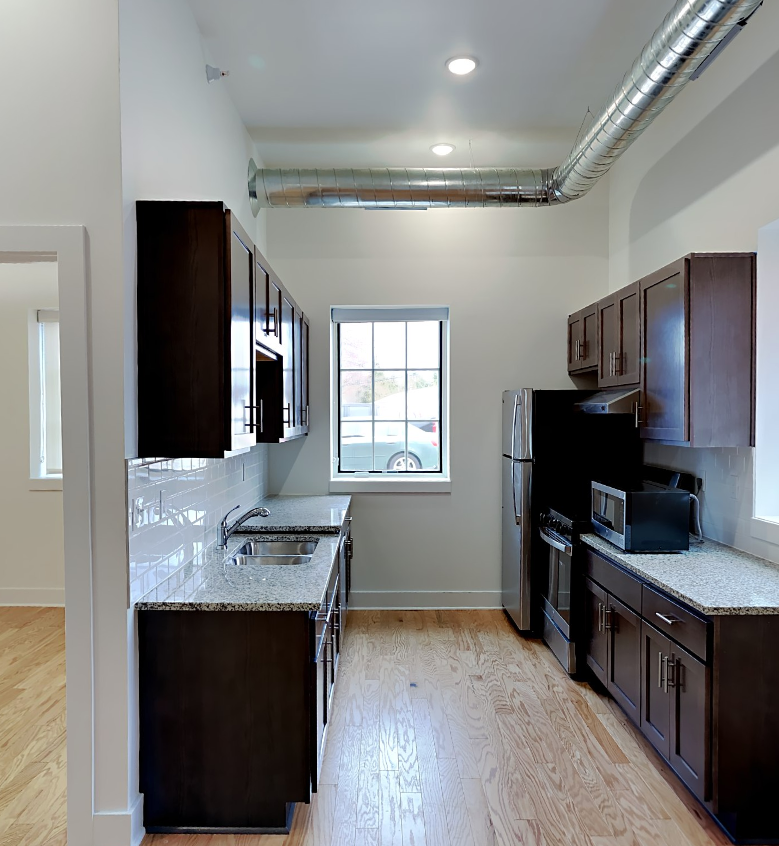